Next year’s annual wrestling video game WWE 2K22 will be inspired by beloved classic games such as the 2000 game WWE No Mercy.

After the release of Visual Concepts’ horrendous disaster that was WW2K20, publisher 2K Games decided to cancel this year’s release so that the developer can find the time to properly create a new wrestling game without impossible time constraints. 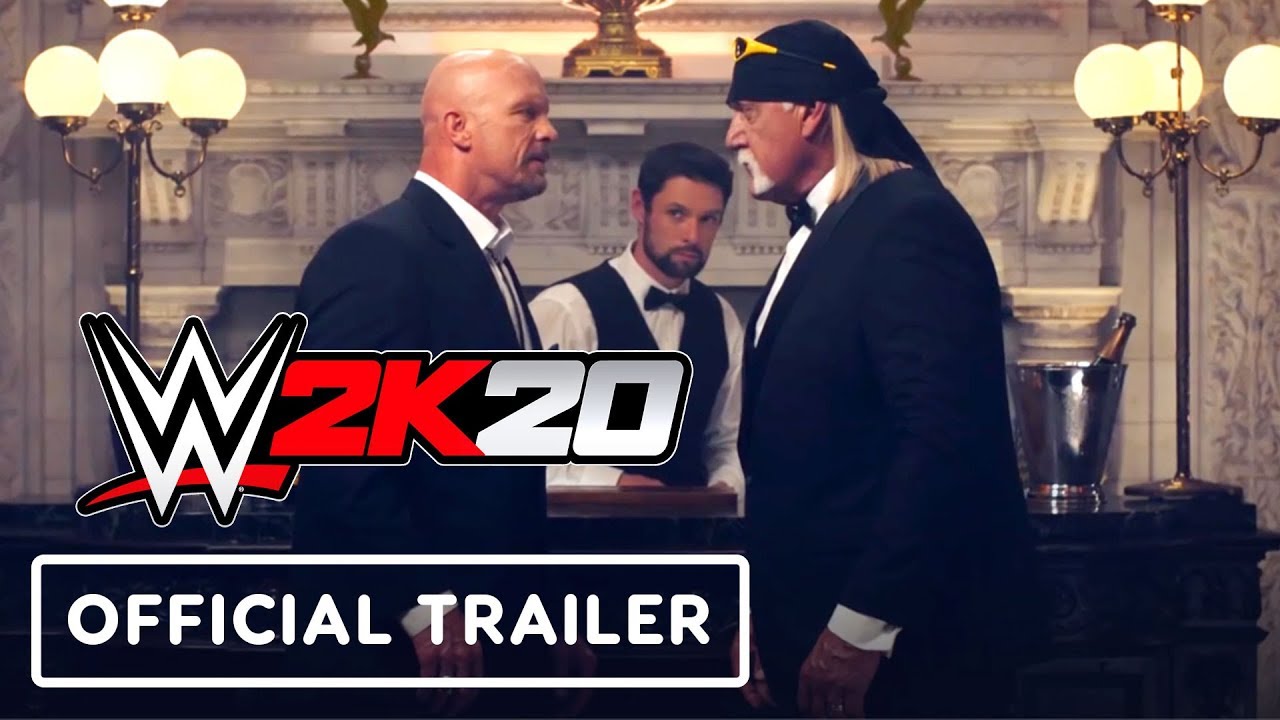 Despite this year’s annual cancellation, there will still be a new WWE game for fans of the sport, although it will be more cartooney. That game is WWE 2K Battlegrounds, a spiritual successor to WWE All-Stars that brought comical fun to the wrestling games.

However, for those that remain loyal to the proper annual releases, you’ll have to wait until WWE 2K22 which will provide players with an “all-new philosophical foundation for the game”.

“We are looking at much-loved previous games like No Mercy or Smackdown: Here Comes the Pain, along with top franchise installments,” said executive producer Patrick Gilmore in a Reddit AMA.

“[We’ll draw from] more modern wrestling and fighting games to build an all-new philosophical foundation for the game. People who hope that we holistically adopt the control scheme or philosophy from one of their favorite games are likely to be disappointed; we are trying to combine the best ideas out there into a brand new wrestling experience that sets a new standard.”

Gilmore describes that WWE 2K22 will be focused on providing more in-depth combat than before that will ask for more thoughtful players.

“We’re looking a lot at ring position, deeper combos and “working” moves, limb damage, technical capabilities, match momentum and unlocks, and rock-paper-scissors (RPS) strategies by archetype and player style,” Gilmore told fans. “Depth doesn’t come from the manual skill of pressing the proper buttons but from the psychological game of anticipating and countering your opponent’s strategy, and this needs to be built in from the very foundation, so expect a significant evolution in gameplay with the next installment.”

For WWE 2K22, Gilmore has told fans that they should expect a reformedcore “superstar versus superstar gameplay,” better online, improved graphics, overhauled creation tools and even systems revolving around proper physics and environmental objects – such as CHAIRS.

When we reviewed WWE 2K20 back in November, we said it was a “technical trainwreck that still has soul”.  By that we meant, it’s very bad but it wasn’t soulless like Ghost Recon Breakpoint.