Adrian IsÃ©n saw a video where Fruit Ninja was played with a real knife on an iPhone 5.

He however found it difficult to replicate, until he tried it on a Nokia Lumia 920, where it worked pretty well indeed, as can be seen in the video above.

The success is of course due to the deviceâ€™s supersensitive touch screen, a feature which I am sure will come in handy this winter.

See how the iPhone 5 fares in the same test after the break. 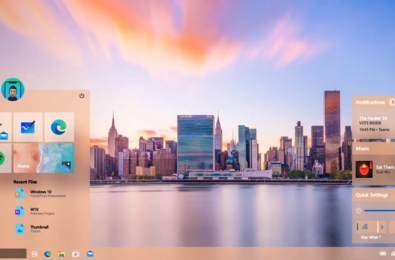