A YouTuber has committed a terrible sin. In the face of the new generation, The Retro Future has played PS5 games on a Game Boy Micro.

While next-gen games are suggesting the use of a 4K display or a 120Hz compatible screen to truly appreciate what the new hardware has to offer, Elliot from The Retro Future decided that was a bad idea. Instead, the YouTuber forced the recently released PlayStation 5 to play on a Game Boy Micro, a Game Boy Advance and a beautiful monstrosity: a dual-screen Game Boy Advance SP.

These horrid acts did not come cheap. To force the PlayStation 5 to display on any of these Game Boy devices required two different display adapters to translate the signal into something the aging Nintendo handheld can understand.

First, the PS5 had to be plugged into a HDMI to AV adapter which translated the digital HD signal into an analogue output. Then, that adapter had to be connected to a second adapter: a Mayflash video adapter that, for some reason, allows AV video to display on a Game Boy Advance system.  That second adapter cost over £120.

After switching the first adapter to PAL output and switching off that constantly annoying HDCP option in the PS5 UI, The Retro Future managed to play PS5 games using a Game Boy. Mission accomplished.

Check out the video of this act below: 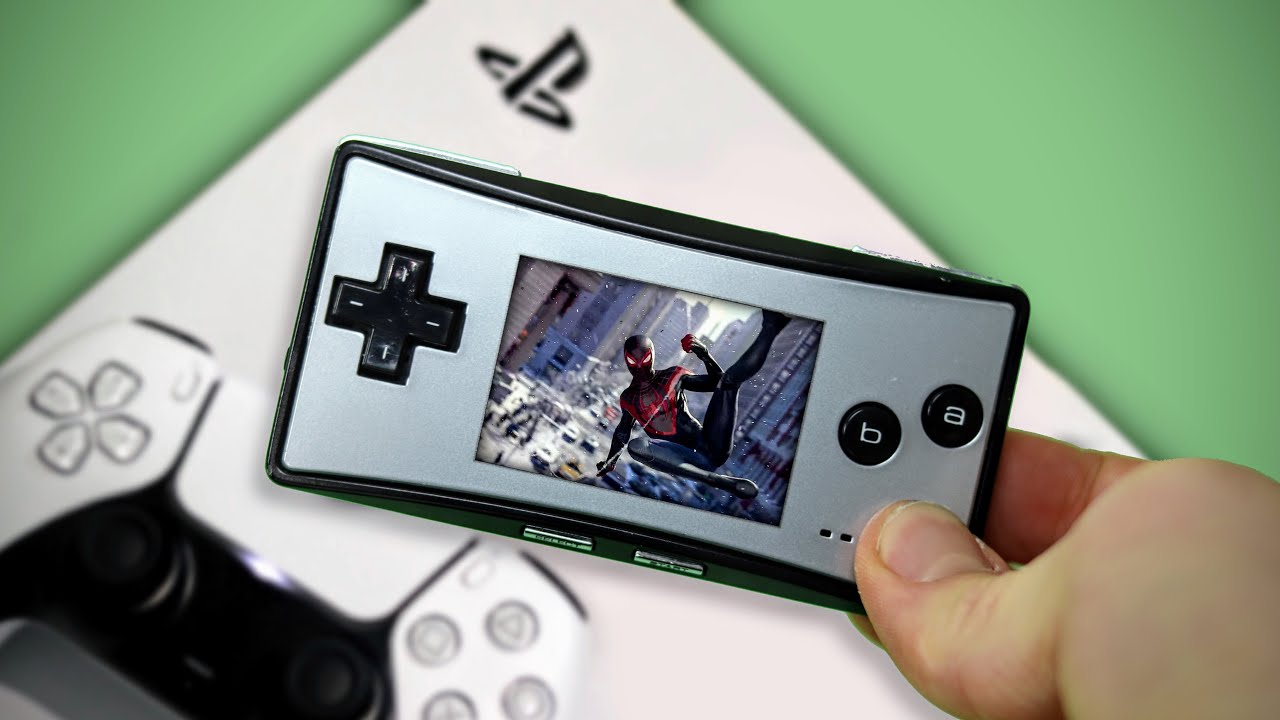 All joking aside, this daisy chain of adapters and tech is a hilarious feat. However, if you want to see an even funnier massacre of beloved retro technology, check out the same creator’s manufacturing of an undeniable mechanical abomination: the dual screen Game Boy Advance SP. 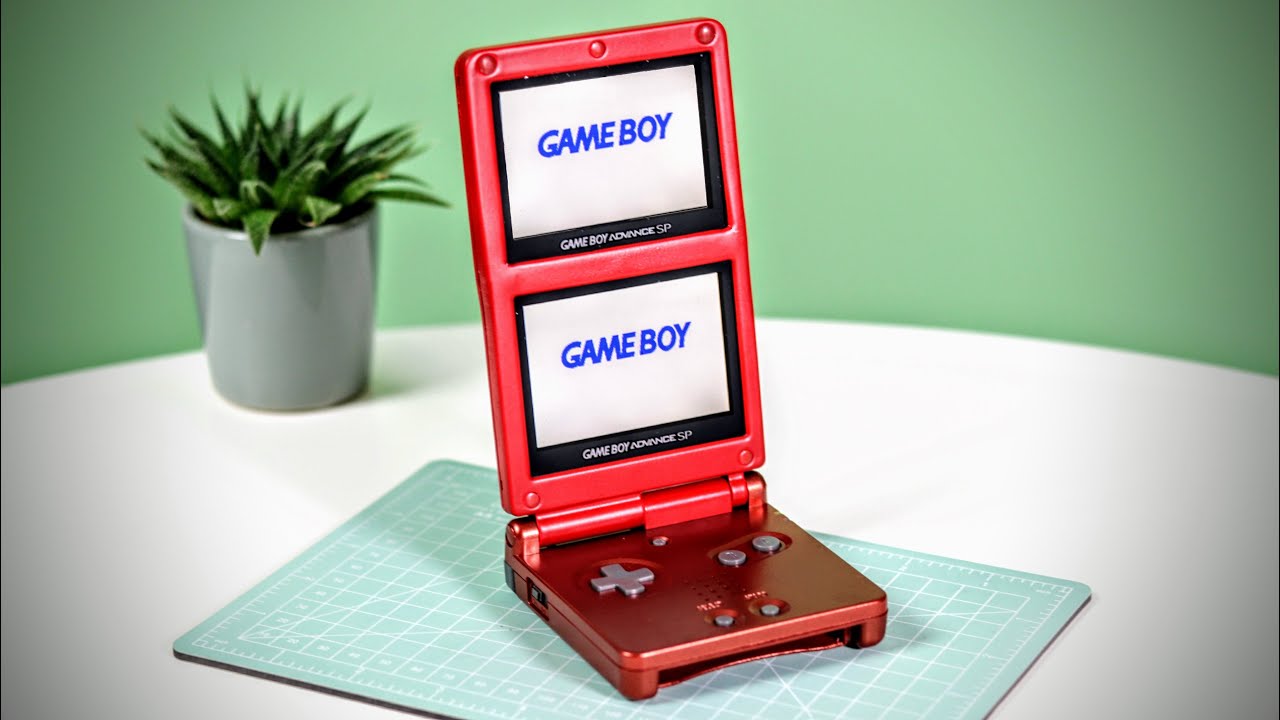