Now that another Thursday is upon us, Epic Games has rotated their lineup of free games once more to make Yooka-Laylee and the Impossible Lair the latest game that’s free to claim for a week.

Move over Daemon X Machina you post-apocalyptic mech bonanza you, now it’s Yooka-Laylee and the Impossible Lair’s turn in the Epic Games Store’s free game spotlight, as it’s now free to claim for a week until the 10th of February 2022.

Once Yooka-Laylee and the Impossible Lair’s time as the coveted free game is over, the survival-focused adventure of Windbound will take its place, becoming free to claim until the 17th of February 2022.

Now that you know what’s up for grabs over the next two weeks, here’s a little bit about each of the games that will be on offer:

Yooka-Laylee and the Impossible Lair is a brand-new 2.5D platformer from some of the key creative talent behind ‘Donkey Kong Country’. As the colourful buddy duo you must tackle a series of stunning, 2.5D levels and explore a puzzling 3D Overworld rich with secrets and surprises! 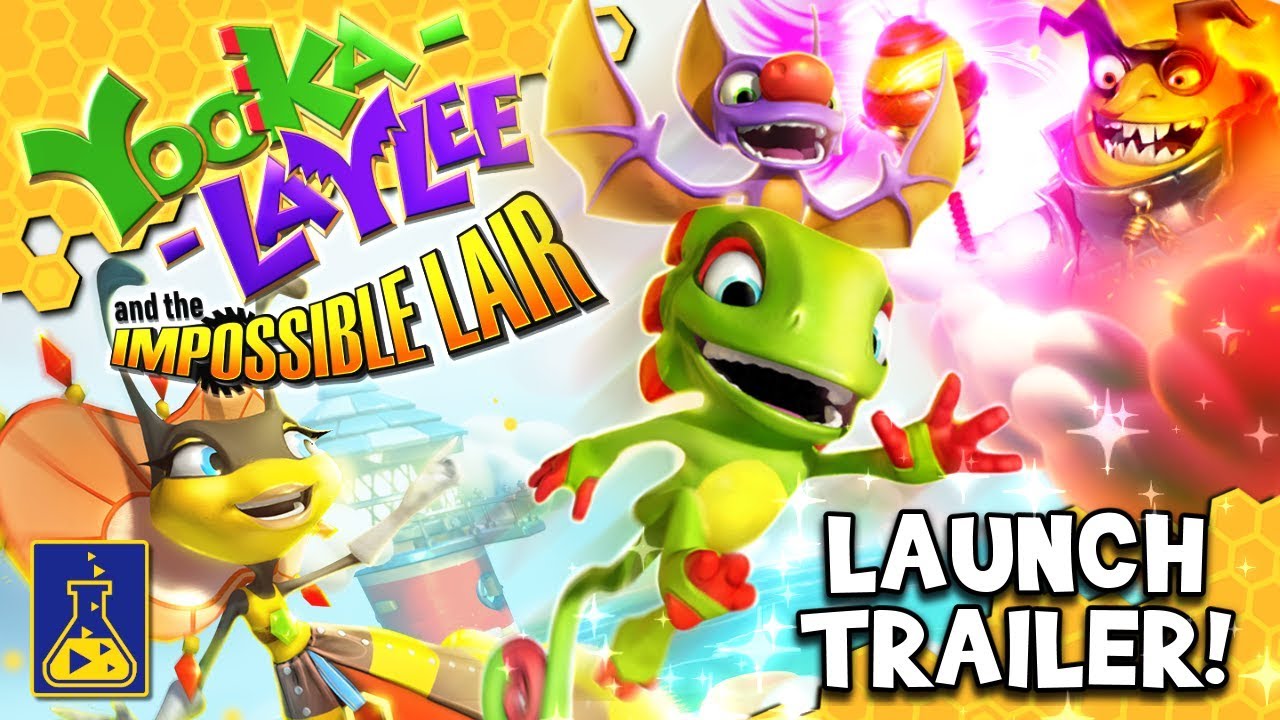 Shipwrecked alone on an uncharted island, explore, adapt and navigate the land and perilous seas to stay alive. Embark as Kara on a personal journey and discover the history of the idyllic Forbidden Islands; each holding the key to a mystery and unexpected revelations. 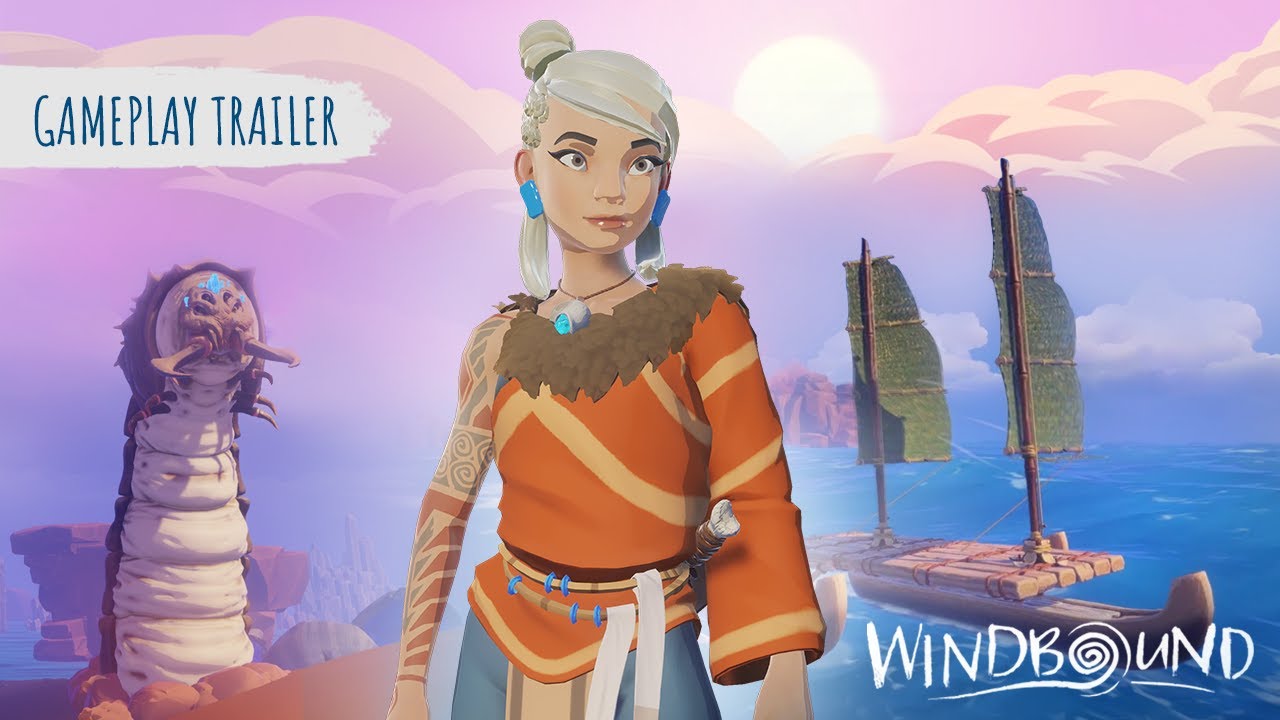