Microsoft is sending some mixed messages to Japanese customers of the Xbox Series X and Xbox Series S as their biggest Japanese launch game, Yakuza Like A Dragon,  is delayed indefinitely in the region on Xbox systems.

Yakuza: Like A Dragon is a key launch title for Microsoft’s upcoming next-gen consoles,  Xbox Series X and Xbox Series S, in all markets the console is launching in.  However, despite the game being made in Japan and even releasing in Japan for PlayStation 4 last year,  the game will not release on Xbox systems in Japan.

Reported by Japanese publication Game Watch,  the upcoming AAA turn-based RPG has been delayed indefinitely for Japanese Xbox gamers even though the game already has both a full Japanese version and an Xbox version created. 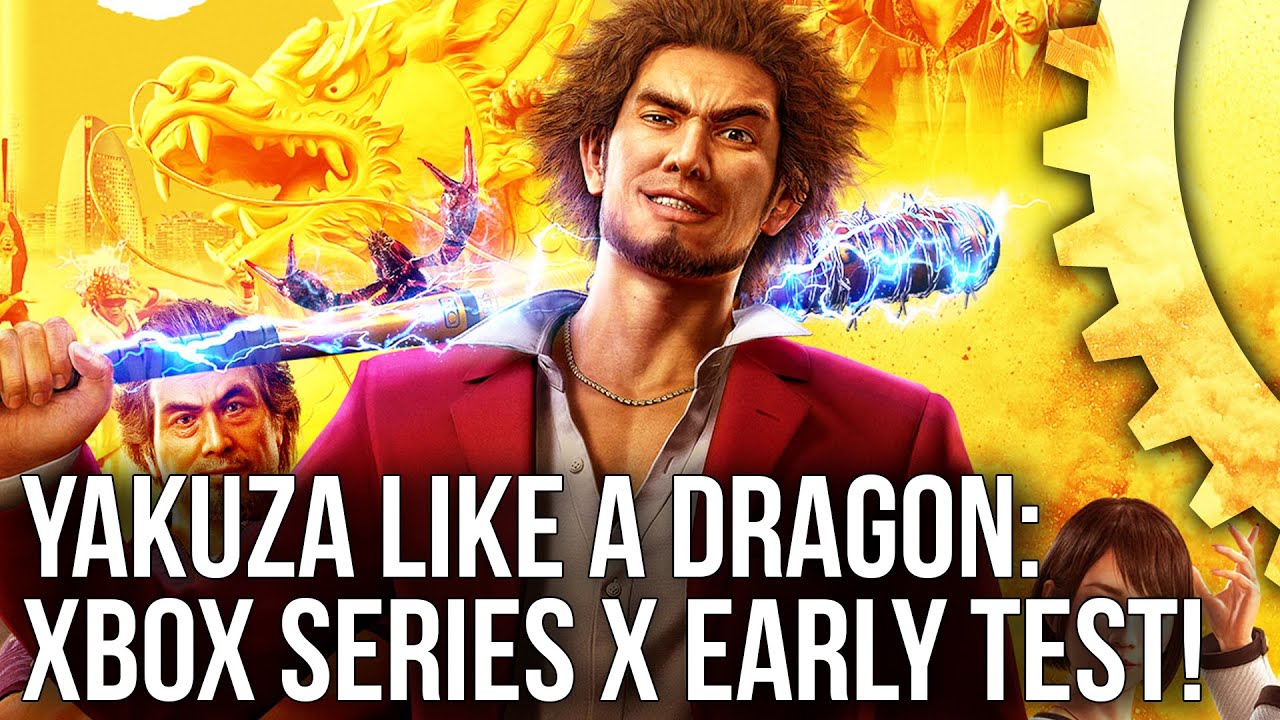 This unfortunate news follows Microsoft’s first hint at actual success in Japan for the Xbox brand as both waves of preorders for both of the company’s next-gen consoles have sold out in the region. Japan was also listed as Microsoft’s fastest growing region.

Yakuza: Like A Dragon launches on November 10th on PS4,  Xbox One,  Xbox Series S,  Xbox Series X and PC. A PS5 version will release next year