In an interview with the New York Times, Xbox boss Phil Spencer has shared how he wants to work with other console manufacturers on cross-platform bans.

While the console wars definitely haven’t gone away, thanks to Xbox and PlayStation picking up exclusives and buying up developers, Phil Spencer stated in the recent interview that they don’t always have to be at each other’s throats, as “I don’t think gaming wins by one platform being safer and other platforms not being safe.”

“Something I would love us to be able to do — this is a hard one as an industry — is when somebody gets banned in one of our networks, is there a way for us to ban them across other networks?” Spencer asked rhetorically, posing the question to the industry at large.

Spencer went on to speak about the possibility of cross-platform blocked user lists, which could prevent a harassing party from following a player between platforms and relentlessly continuing their harassment.

“I’d love to be able to bring them [my banned user list] to other networks where I play,” Spencer stated before explaining that he wants an easily defined “‘group of people that I choose not to play with’. Because I don’t want to have to recreate that in every platform that I play video games on.” 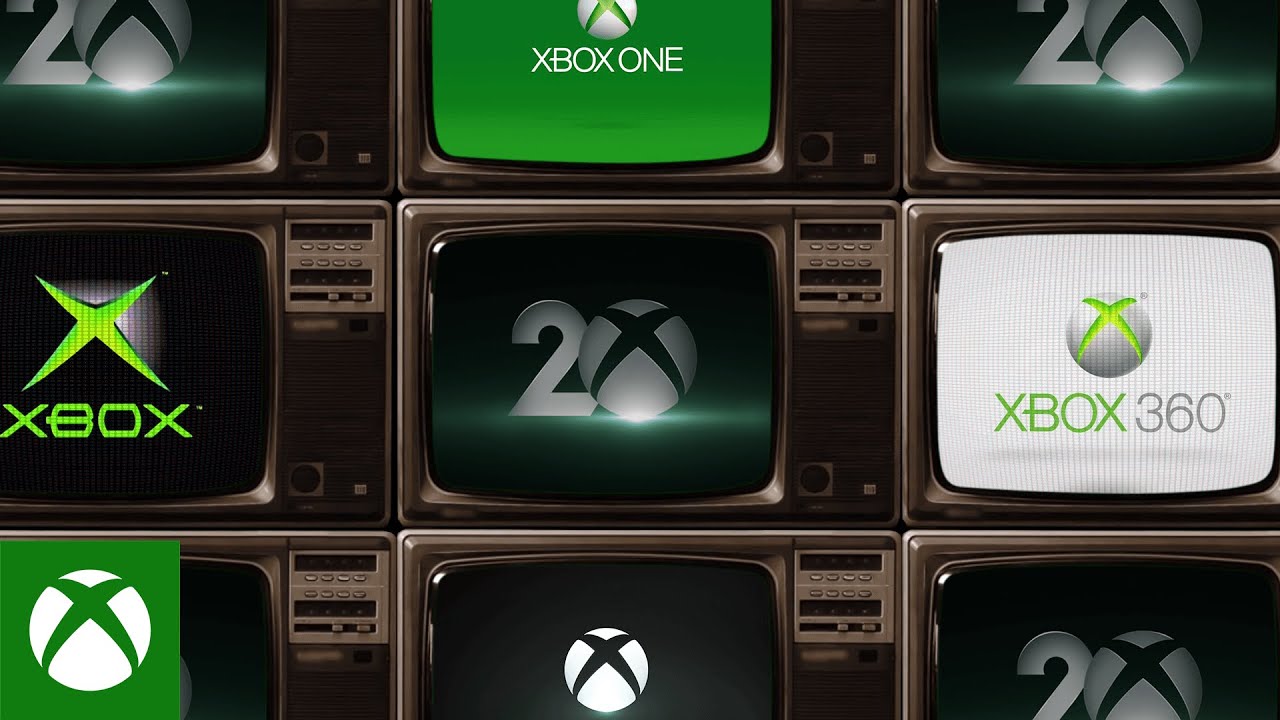 This Xbox’s approach to cross-platform bans and blocking may seem strict in the pursuit of stamping out toxicity, but Spencer later stated in the interview that “we’re not a free speech platform.”

“We’re a platform around interactive entertainment and video games. And we’re not there to allow all kinds of social discourse to happen on our platform. That’s not why we exist.”