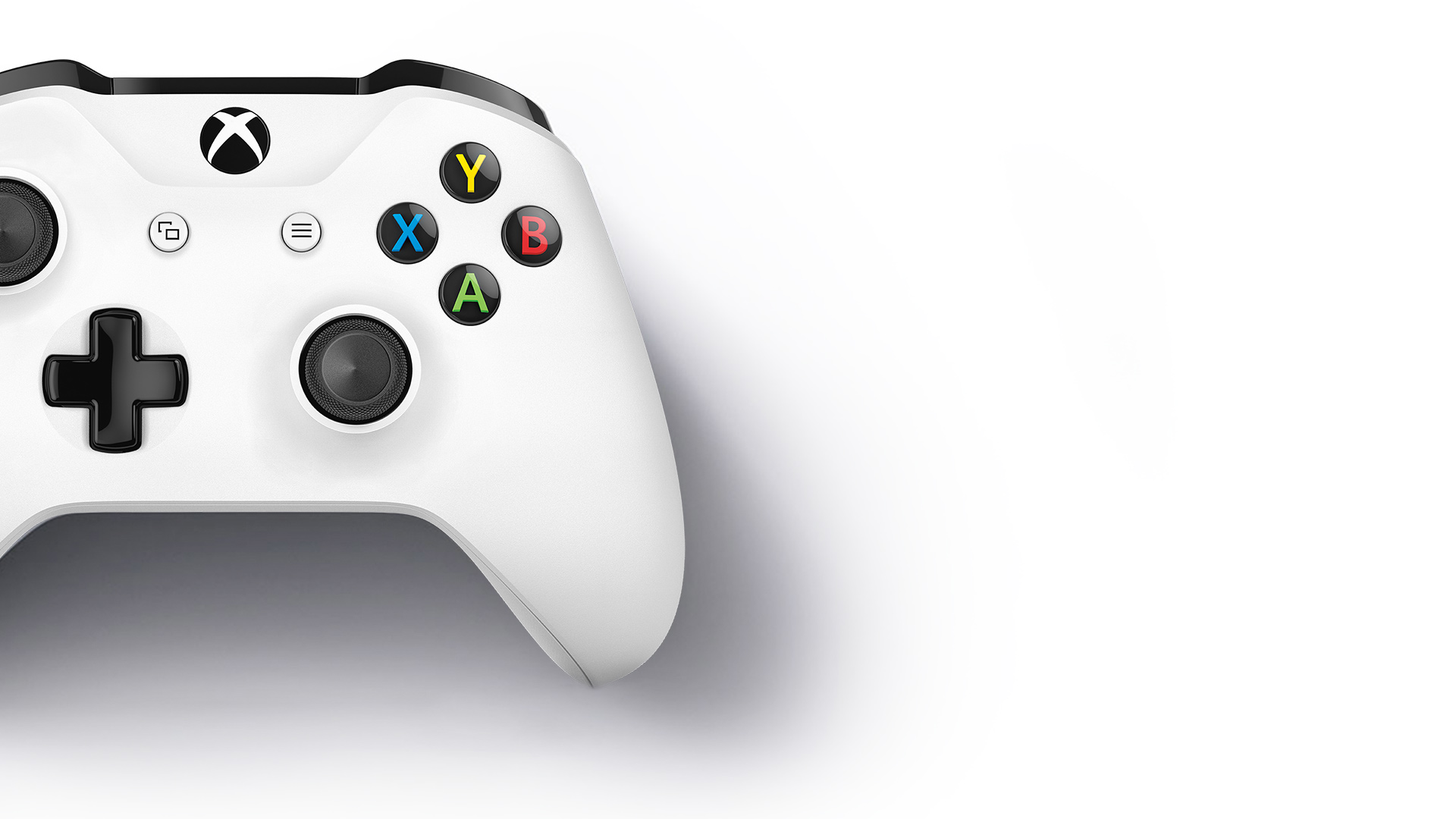 Update: Larry Hryb has officially announced the new feature. You can sign-up for the iOS Xbox beta app here. It is still available on Android devices as well.

Xbox party chat beta is now available in the Xbox beta app for Android (available in app store) and iOS (sign up for the iOS beta here https://t.co/4jXxF2CQs2)

The newest beta of the Xbox app on Android today introduces the party chat to your mobile device. It appears Microsoft is testing this feature to allow you to interact with your Xbox party similar to how it’s done on the Nintendo Switch (via Engadget).

Microsoft has not officially announced this new feature, but it’s safe to say it should be releasing for everyone eventually seeing as people have spotted it on the app’s page. If anything, the company is certainly looking into the ability and is interested in testing it out. While many criticized Nintendo’s voice chat option because it was only available on mobile devices and seemed convoluted, this will be a nice bonus for Xbox fans. Now you’ll be able to chat with your friends when you’re not by your console.

Though the Xbox app is available on both Android and iOS devices, this new beta is only currently available on Android through the Google Play Store.

If you have the Xbox beta app on Android, let us know what you think of this feature and if you would use it frequently.