One of the ways Windows 10X would have signalled that it was a break from Windows was a new taskbar, which featured centred icons, much like macOS.

Now that the OS update has been cancelled fans of the design would have to look elsewhere, and if you don’t want to jump to macOS there is one easy option.

TaskbarToDock is a small app by developer ?Valaut? that creates a taskbar similar to macOS Dock.

Unfortunately not a freeware app, at $2.79 it’s probably half the price of your latte and it does come with a free trial. 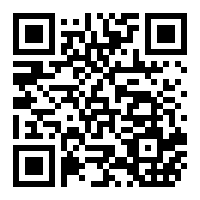 Thanks, David for the tip.