Microsoft promised to bring Fluent Design-based app icons for all its apps across all major major platforms, including Windows 10, Android, and iOS. True to its word, Microsoft started rolling out modern icons for some of its popular stock apps such as Photos, Voice Recorder, Feedback Hub, Microsoft Store, and Office a couple of months ago. And now, the Snip and Sketch app has also joined the list of apps that have the Fluent Design-based app icon.

You can get the Fluent Design-based app icon in Snip Sketch just by updating the app via Microsoft Store. The new icon is available for everyone, so all you need to do is go to the Microsoft Store and update your Snip and Sketch app. You can also click on the below link to update/download the Snip Sketch app. 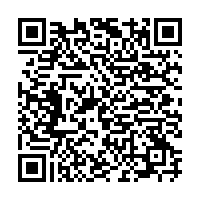 What do our readers think about the new Fluent Design-based icon in the Snip Sketch? Let us know in the comments below.