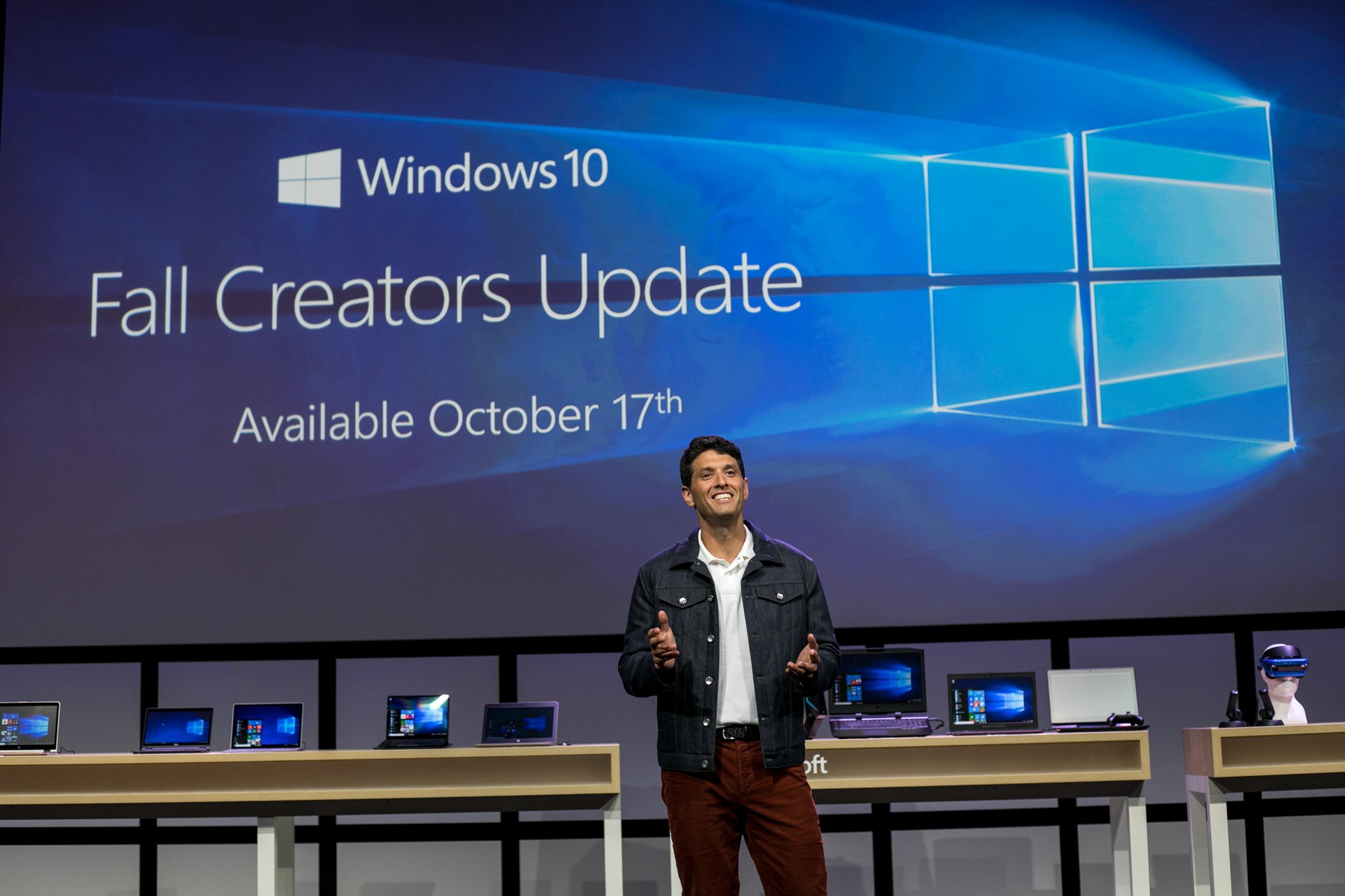 A number of files for Windows 10 ARM64 build 16281 are now available for download from the Windows Update servers, as noticed by a member of the My Digital Life forums. The ARM64 files also seem to be available for different SKUs such as Windows 10 S (aka Cloud), Enterprise, Pro, and more. These builds aren’t the regular ISOs that you can simply download and install, but they are instead files used by the Unified Update Platform (UUP) on Windows 10. As a result, you will need to combine all the different UUP files in order to actually make the full ISO. These files also suggest that Windows 10 on ARM devices will be supported by the Windows Insider program, just like any other Windows 10 PCs.

You can find all the different ARM64 files and download links here, but here’s a quick list of some of the file names:

Even though there was a bit of speculation about Windows 10 on ARM being delayed recently, a Microsoft spokesperson confirmed that the software maker is still on track for a release later this year: “We are on track to see Windows 10 on Snapdragon devices become available this year as previously shared. Microsoft and Qualcomm continue to work closely with our OEM partners ASUS, HP and Lenovo in bringing Always Connected devices featuring always-on LTE connectivity and great battery life to market.”

Microsoft and its OEM partners will likely start revealing the hardware for Windows 10 on ARM in the coming months, so things will get quite interesting sometime soon. Microsoft has a new Surface event lined up for October, and with the Windows 10 Fall Creators Update launching in the same month, we probably aren’t too far from the official release of Windows 10 on ARM.