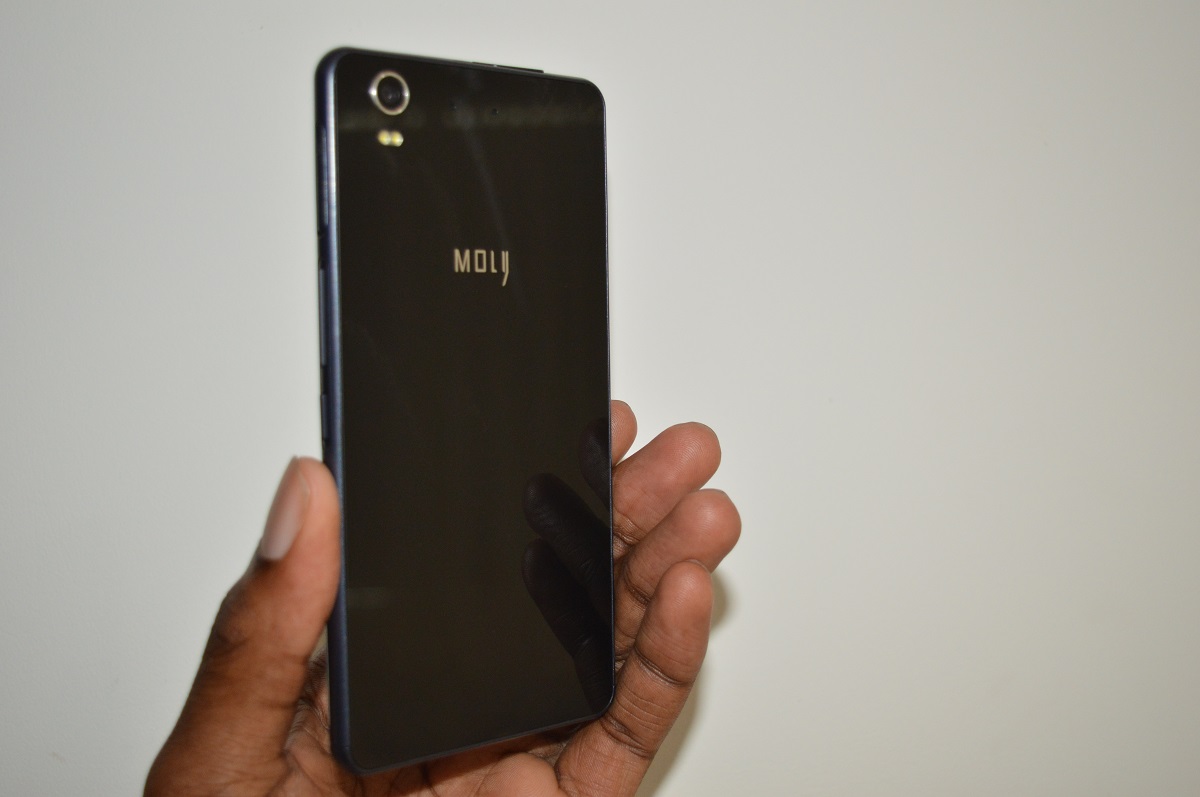 If you want a Windows phone that has a snapdragon 410, a 720p screen and is stuck on Windows 10 Mobile’s November Update while Microsoft is working on the Creators Update we just might have the Windows phone of your dreams.

Windows phone makers have been trying and failing to successfully crowdfund devices for a while. The newest OEM to exhibit this trend is Coship, the creators of the Coship Moly x1 and the vapourware MolyPCphone are putting their Windows phone on sale for IndieGoGo for some reason.

Starting from $179 and ranging to $229, you can purchase the device to be shipped to you in the US, Canada, Australia and the European Union.

I reviewed the Moly X1 a few months back, and it came off to me as  a very mediocre phone with few redeeming qualities, and no experience I’ve had with it since then as shifted that opinion for the better. In fact, my opinion of it has grown even lower as Coship has failed to push out Microsoft’s Windows 10 Anniversary Update to their device – something other reputable OEMs have done, raising questions about the future support of the device. The phone itself features outdated specs like a Snapdragon 410 processor, a  5.5 inch 720p screen and doesn’t have a particularly interesting design to boot.

If you want to help with crowdfunding of that Windows phone for some reason, you can go to the link below.