For most people data centres are not the most interesting topic in the world, but Microsoft’s swing to cloud services in the early 2010’s (under the leadership of now CEO Satya Nadella) is credited with literally saving the company from falling into irrelevance.

That swing was supported by a massive expansion in Microsoft’s data centres, and in this video from an Ignite 2020 session Mark Russinovich, Azure CTO, explained how Microsoft grew its capacity, innovated to improve their power consumption and are working to respect the environment by striving to become carbon negative.

The most interesting part of the video is the revelation that Project Natick, Microsoft’s submarine data centres, are actually not a mere research experiment, but a natural step in their progression to increased power efficiency and resilience, and that we can expect to see these deployed at scale in reality in the near future. 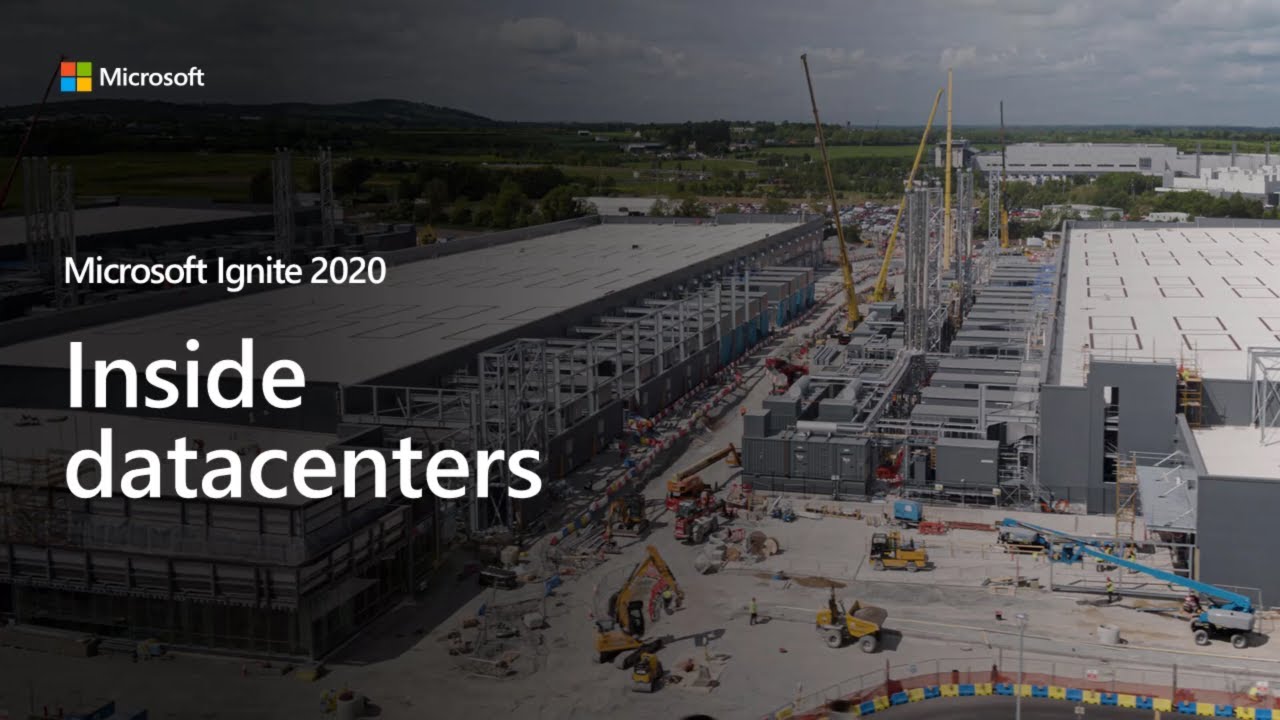