Ubisoft’s underwhelming open-world hacker action game with 2013’s Watch Dogs may not be a beloved game,  but it’s coming back anyway.

The first game in Ubisoft’s now-popular franchise will be making a return in the form of Watch Dogs Complete Edition for the next-gen Xbox Series X, Xbox Series S and PlayStation 5.

Leaked via an ESRB listing for the upcoming re-release, the 2013 cross-gen game looks to be making the transition into next-gen with gamers this holiday.  Much like the original release on Xbox One,  PS4 and other platforms,  games outlet Gamesradar reports that this upcoming re-release will also feature “In-Game Purchases”. 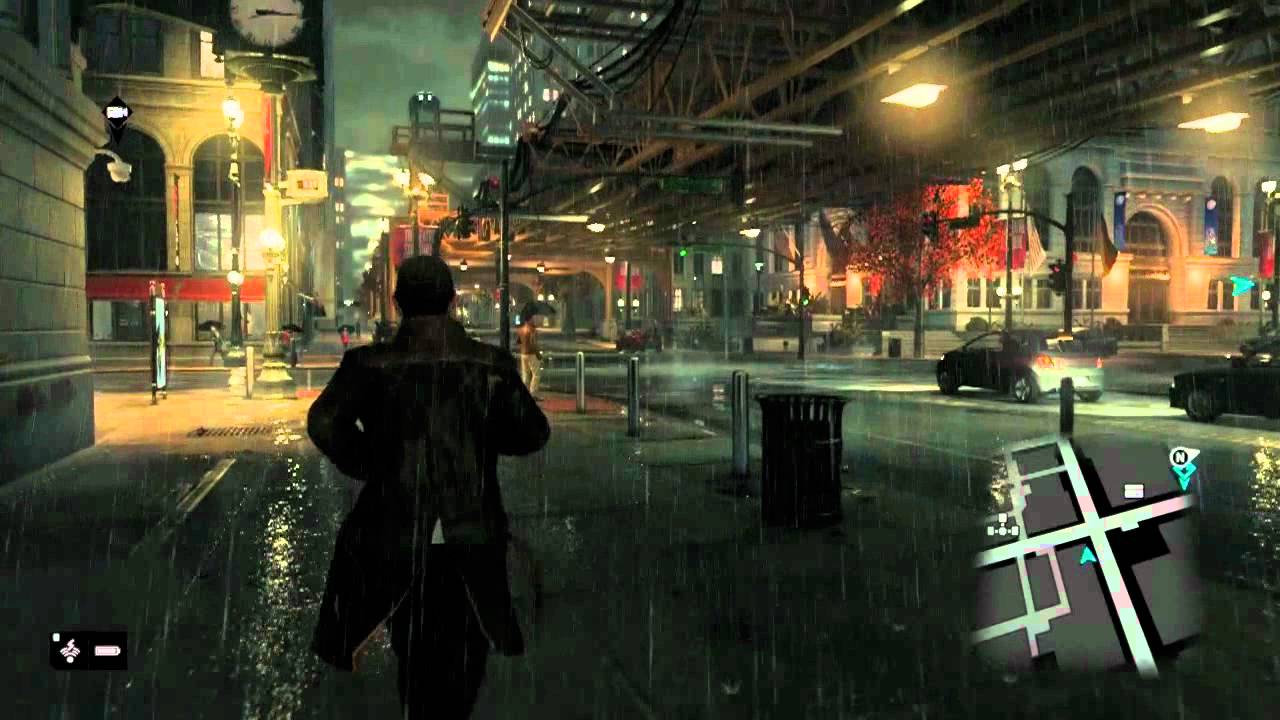 The original release was heavily criticised upon release for the significant downgrade of its graphical quality from reveal to release.  There’s no information on whether or not this upcoming remaster will feature those original visuals.