Digital Extreme’s Warframe is getting its file size drastically reduced in an upcoming series of updates.

As part of the developer’s remaster efforts, the Warframe install size will see a huge reduction in size as vastly more optimised assets take the place of older content.

This remaster will take place over the course of three update cycles that will all release by the end of this year. The first update releases this week; the free-to-play game will see a reduction of 6.6GB. When all updates are released, the game will be 15GB smaller than before.

Digital Extreme says that the Warframe update will not bring any visual differences despite textures being halved in file size. This is due to their Oodle Texture compression technology.

“Back in 2012 when we launched our Closed Beta but I distinctly remember the entire download being small enough to fit on a CD-ROM,” wrote Digital Extremes developer Glen Miner on the Warframe forum. “In the eight years since launch we’ve seen the install image grow over 100 times in size and when you consider all the amazing content that was added over the years it’s easy to see why…

“There’s so much content now that some people can’t fit it on their smaller SSDs and have to run it off of a slow HDD instead. There’s so many things in the game that even for people with large NVME SSDs the game can’t always load everything as fast as we’d like.” 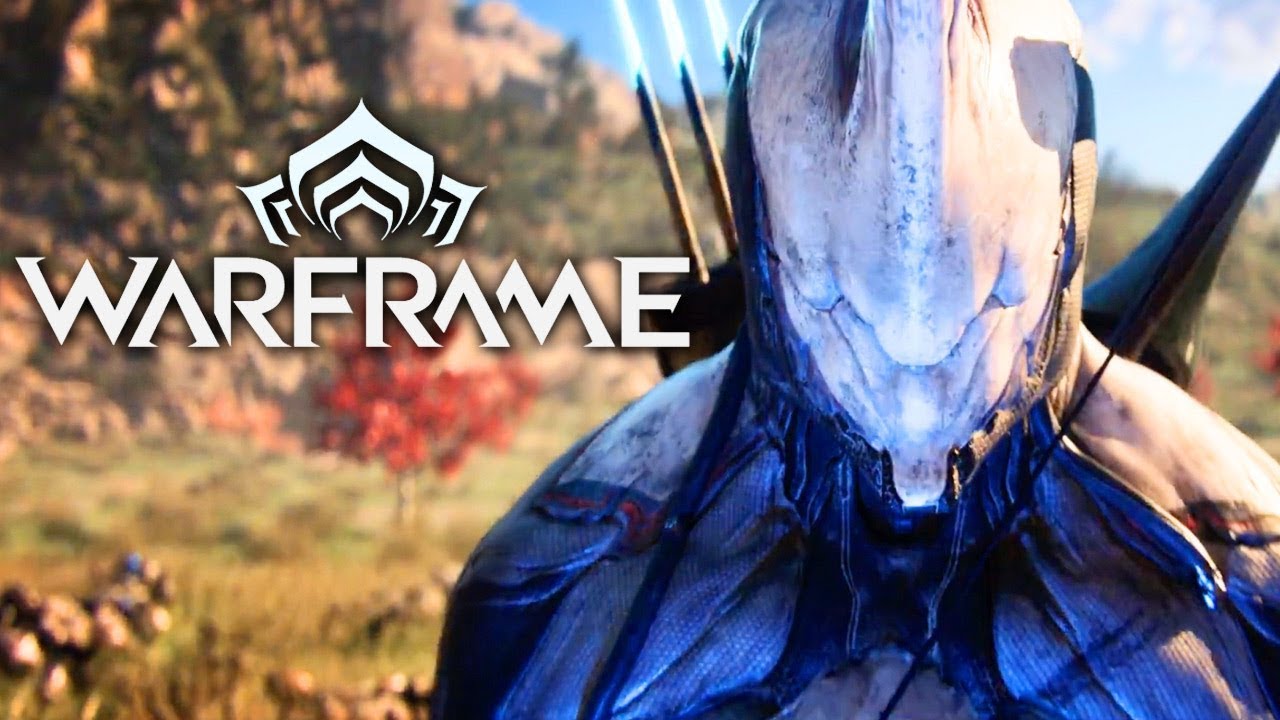 With next-gen console SSDs not be remarkably large – 1TB for Xbox Series X, 815GB for PS5, 512GB for Xbox Series S – compression technology like this will be extremely important for fitting large games like Final Fantasy 7 Remake or Modern Warfare on their internal storage.