On their support blog Vodafone Australia has announced that the Lumia 630 will not be getting the Windows 10 Mobile update and has been “removed from the Windows 10 update program”.

No reason is given, and we do not know if this will also apply to the LTE version of the handset, the popular Lumia 635.

The good news however is that Vodafone Australia has certainly received the software for the Lumia 640, 730 and 930, and are testing it.  This process normally lasts around 14 days maximum, so we should see the update rolling out before the end of January there. 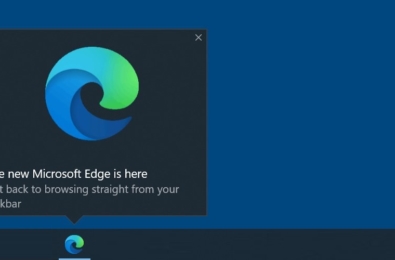