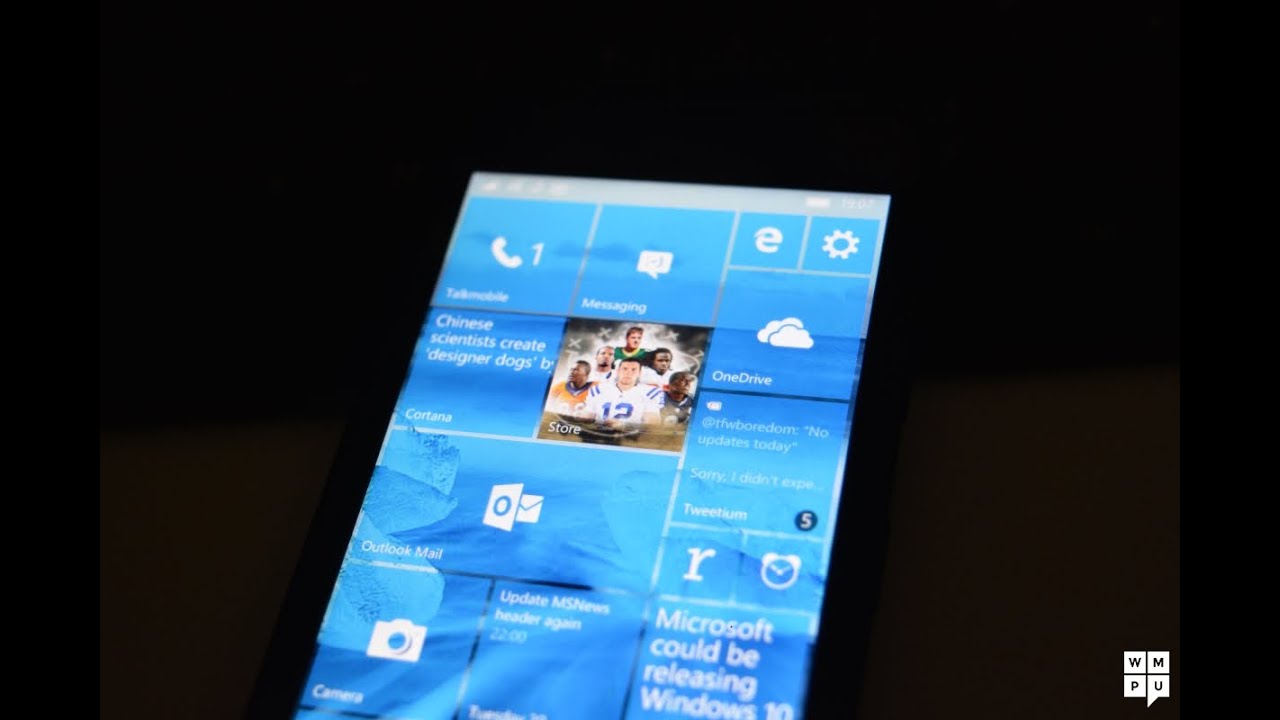 First up is the new web suggestion for Microsoft Edge. With this new feature the browser will start showing suggestions based on your browsing history if you start typing a web address in the address bar of Edge which is a pretty nice touch. With Build 10572 Microsoft has also added a new option for Edge: the ability to change the default search engine. For now, the option doesn’t seem to be functional – however we expect Microsoft to fix this in the near future.

Build 10572 also brings a major feature – the ability to send SMS from your PC using Cortana. If you have a Windows 10 PC running Build 10565 or higher, you will be able to send an SMS through your PC on your phone using Cortana. To do that, just type in the command “send SMS” and Cortana will allow you to send an SMS on your PC by choosing a contact and typing in the message. After you choose a contact, type in the message and click send, Cortana will send the SMS and she will also notify you that the message has been sent on your phone, which is indeed a nice feature.

Microsoft has also added tiny improvements with Build 10572 — for example, the For Developers page now details each mode, making it easier for novice user understand what each mode do. Alongside this tiny addition, this build also includes a number of bug fixes and a lot of performance improvements which is always nice to see.

So that’s all for build 10572. What you think of the latest build of Windows 10 Mobile?  in the comment section below.