VBA8 is arguably one of the most popular Gameboy/Gameboy Advance emulator in the Windows Phone store. Now its developer has released the first version of his Universal Windows 10 app, namely VBA10. This is the first release, not all features of VBA8 has been implemented yet, but it is already better than the current VBA8+ app, which was built for Windows 8. There is a reason why the current VBA8 app is not updated with the Windows 10 version. It is because VBA10 loses the MOGA controller support as the library provided by MOGA only works for Windows Phone 8.0. To compensate for all paid users of VBA8 and VGBC8, in a near future, there will be a way for them to request unlock code for VBA10. Stay tuned!

VBA10 requires Windows 10 build 10240, so at the present, it only works with Windows 10 RTM. Windows 10 Mobile users will be able to use it as soon as Microsoft release build 10240 for their phones. The app can be downloaded from the Windows Store here or using the QR Code. 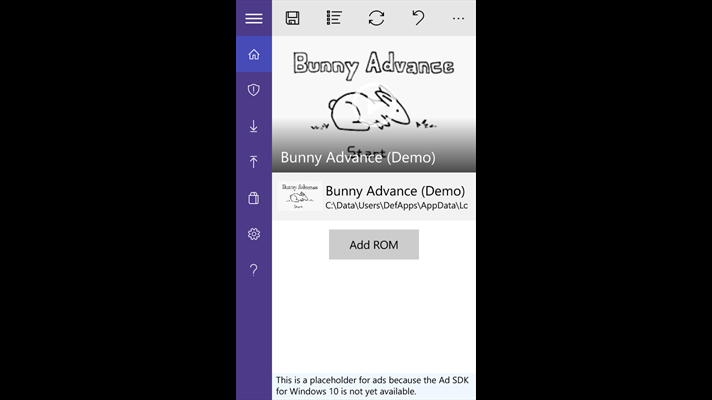 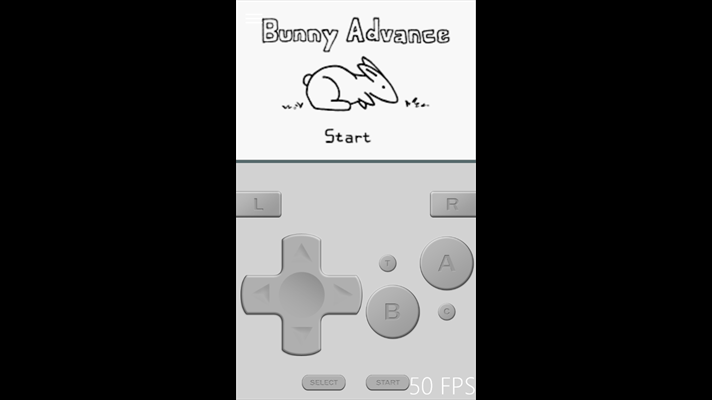