Unreal Engine’s impressive new destruction technology has given us a glance at next-generation real-time destruction.

Shown off at GDC 2019, Epic’s new “Chaos” destruction technology looks a treat. It’s leaps and bounds above Crackdown 3’s cloud-powered (dead) multiplayer, and it’s all rendered in real-time on a PC.

Chaos will be available in Unreal Engine 4.23. Epic claims the tech can be used to “achieve cinematic-quality visuals in real time in scenes with massive-scale levels of destruction.” As a fan of destruction technology in games (like Red Faction Guerilla), it looks amazing.

If you want to watch Chaos in action, check out Epic’s video below. While it shows things we’re already seen, such as destructible cover, it does show more extreme destruction. 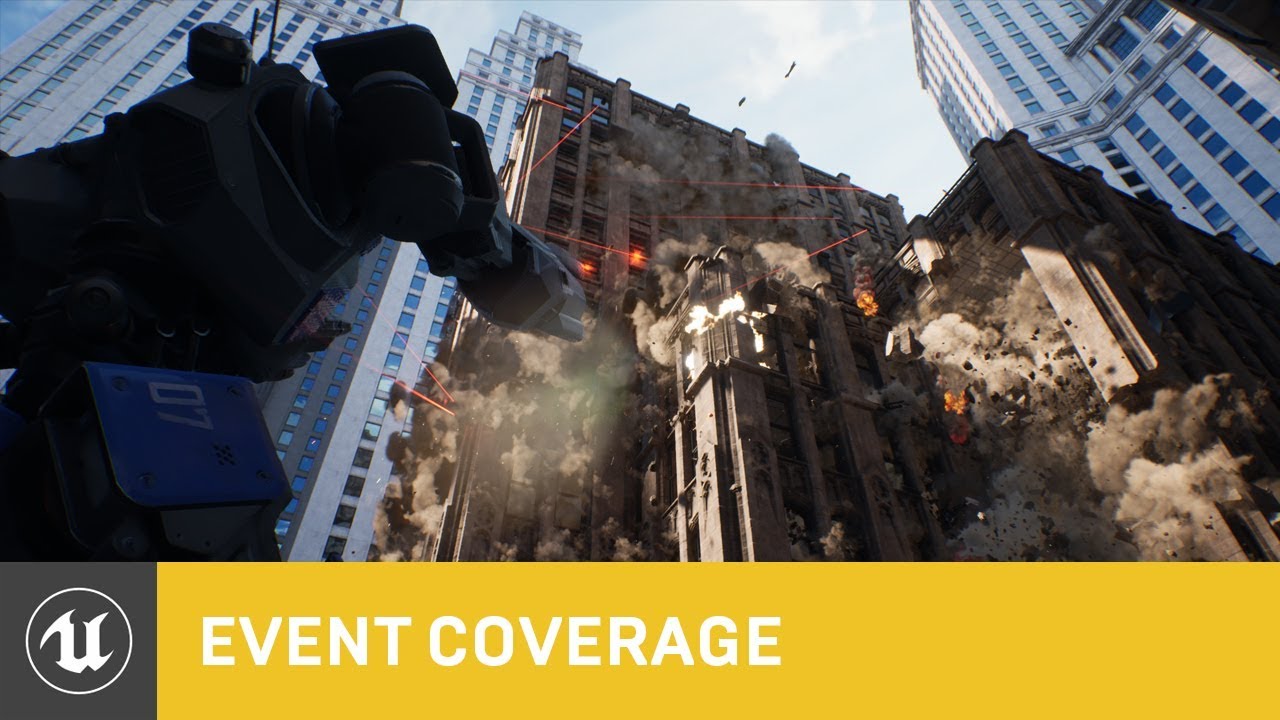 Chaos is certainly looking like a game-changer for destruction physics in games, and it’s on local hardware. (Sorry, Crackdown 3)

For more destruction in games, check out our preview of Earth Defence Force: Iron Rain. Not only does it have hordes of enemy insects in it, but you can also level buildings!