After being leaked via the Microsoft Store, Two Point Campus has been officially unveiled as the follow up to Two Point Hospital.

Just as we expected to see after the leak, Two Point Campus takes Two Point Studio’s isometric building in a different direction, with students to care for instead of patients who just go about dying all the time in my experience.

With a similar brand of wacky comedy, you won’t just be teaching these students the usual courses like economics, chemistry, and games journalism, as instead, you can offer salivatory gastronomy courses, knight school classes, and a course that lets you build a giant evil robot.

While the conceit has changed, Two Point Campus appears to feature similar building mechanics to Two Point Hospital, so hopefully, this successor will tread new ground in gameplay, rather than just being a new lick of paint.

With students to manage for longer than just a brief stay at a hospital, there should be enough to spice up the gameplay and keep things interesting on top of subtler changes such as being able to build outside. 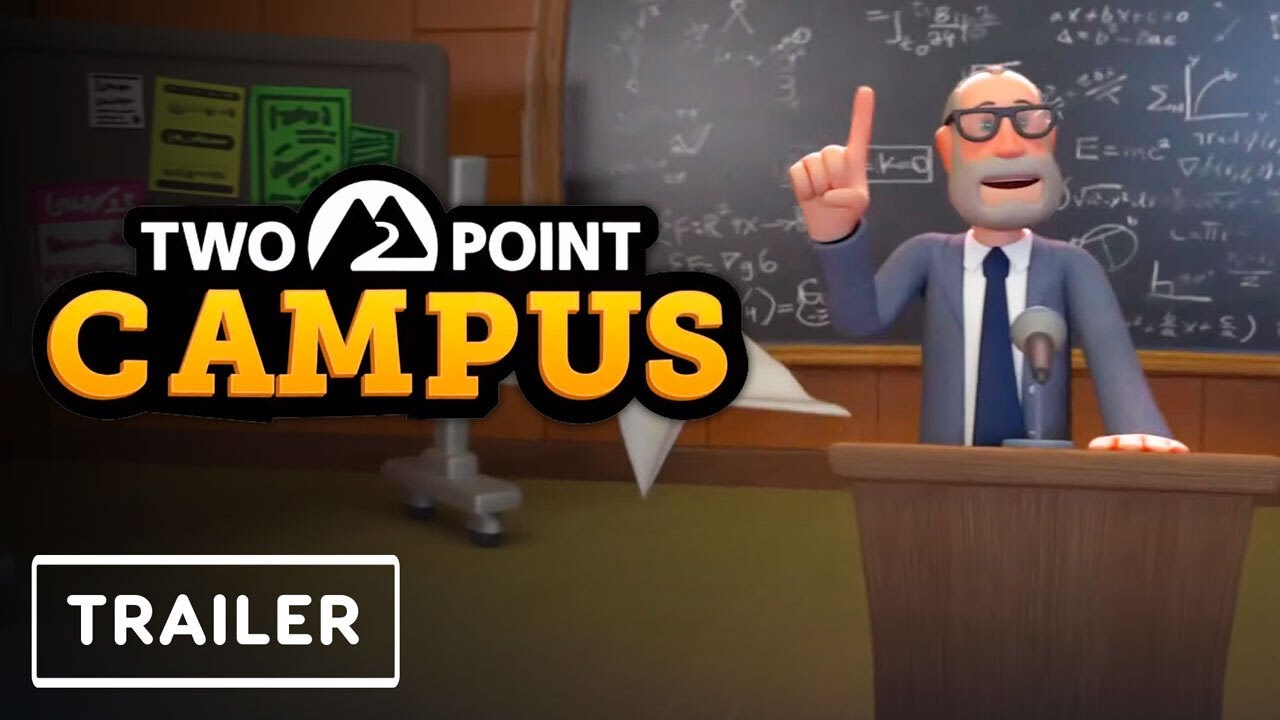 Two Point Campus is expected to launch sometime in 2022 for PC and consoles, though they’re not giving away which ones for now.