Twitch streamer JadedBlue has been forced to take a break from streaming after a surprising sabotage by his furry friend.

While many livestreamers are prone to the odd technical issue, JadedBlue’s most recent Twitch stream was met with a technical disaster.

In the midst of an engaging stream, Blue’s cat started to speak – not in English but in the fabled cat-speak. 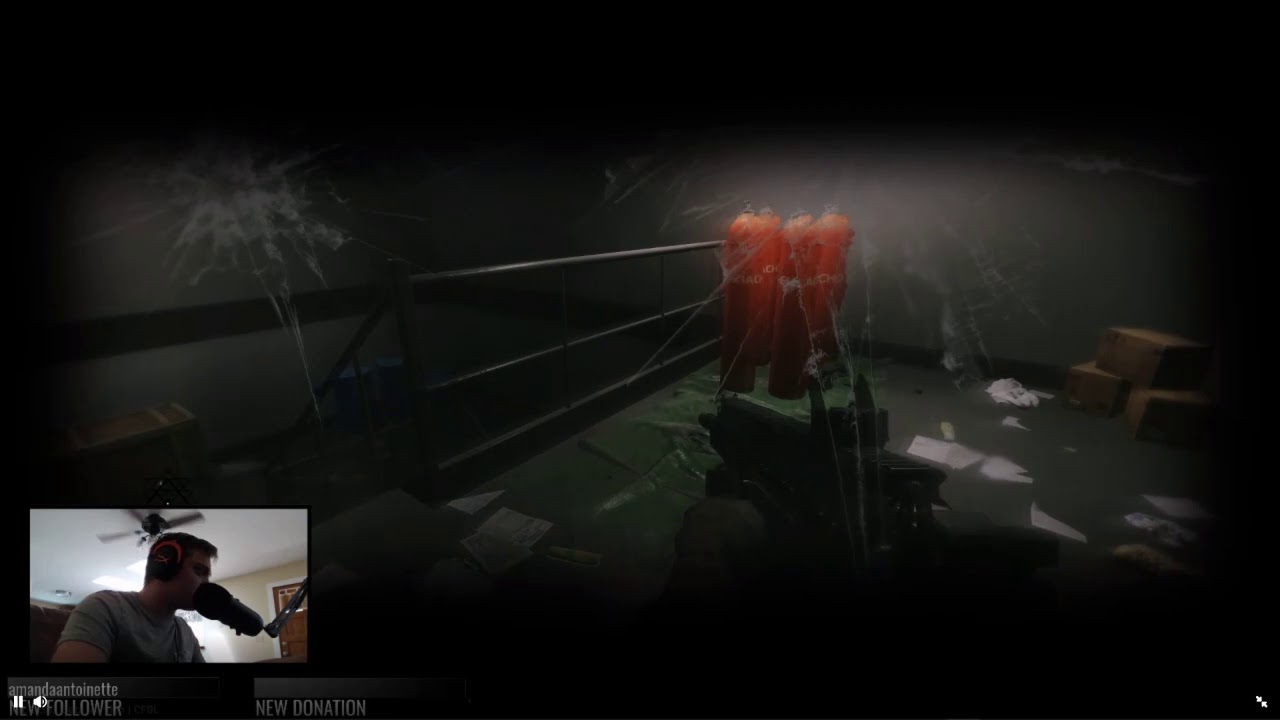 The Twitch streamer took to Twitter to explain the situation.

“Well boys and girls the news is in,” JadedBlue said. “Most of the computer is fried! The only salvageable parts were the PSU, My SSD and HDD and the case! RIP my poor computer.”

“Well guys I’m not gonna be streaming for a little bit. During the stream Kelsier got sick and ended up puking directly into my computer so until it’s fixed, it has been fun.”

Well guys I’m not gonna be streaming for a little bit. During the stream kelsier got sick and ended up puking directly into my computer so until it’s fixed, it has been fun pic.twitter.com/NLLSAEOUFF

A fellow streamer took to GoFundMe in order to help JadedBlue raise money for his broken computer.

“A fellow streamer, JadedBlue,  unfortunately had their PC attacked by a Cat-Vomit bomb, and it has fried his system!” The fundraiser says. “I can’t imagine how much it sucks to not be able to game and stream, so I am setting up a GoFundMe to help him recover and rebuild his system. 100% of the money from this will go directly to him to rebuild his system, so if you feel inclined, any amount will help. Lets show how much our community cares about each other and help out our fellow streamer!”