Turtle Rock Studios, the developers of co-op zombie shooter Back 4 Blood, have announced that they, along with parent company Slamfire, have been acquired by Tencent.

According to Turtle Rock Studios, this acquisition into Tencent isn’t one to be scared of, as it will give the Back 4 Blood developers access to Tencent’s “vast resources and expertise,” while still remaining independent and run by co-founders, Phil Robb and Chris Ashton.

In a statement released on the company’s website, Turtle Rock Studios said that after “a truly extraordinary year,” 2022 will be even better, as they’ll be “growing our team to support Back 4 Blood and develop new exciting multiplayer experiences.”

Turtle Rock Studios also claim that this acquisition will allow them “to do something we have never done before as a studio: turn a universe we created into a true long-standing AAA franchise.” 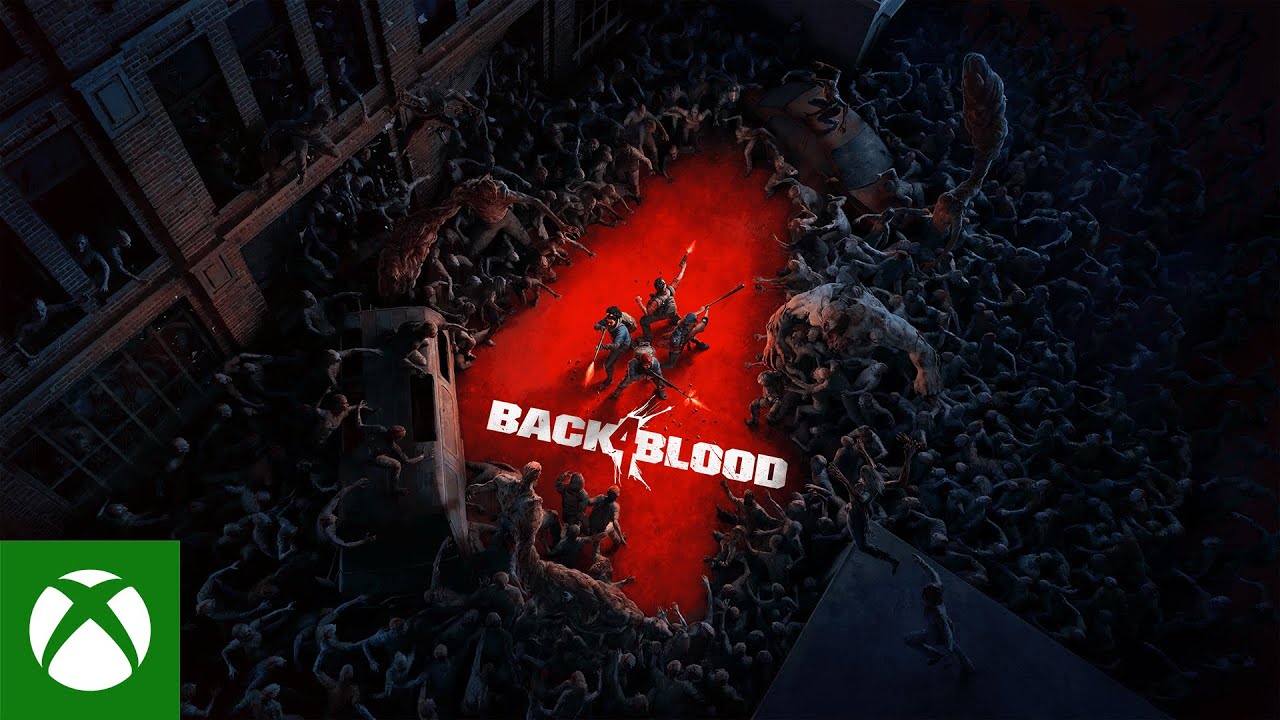 As if the promise of a “AAA franchise” wasn’t enough to know that Back 4 Blood is here to stay, the game also has a rich roadmap and has also just recently received its December Update, which introduced new cards, cosmetics, and supply lines.