In an interview with the German website GamesWirtschaft.de, it’s been revealed that Tencent has purchased a majority stake in the developers responsible for Spec Ops: The Line.

This move continues on from Tencent’s acquisition of a minority stake back in early 2020, with Yager saying that those funds would be put towards the development of their free to play title, The Cycle, as well as future projects.

Since developing the cult classic Spec Ops: The Line, and having a turn at making Dead Island 2 work, Yager have turned their attentions towards The Cycle, which is being relaunched after being changed through community early access feedback.

It’s unclear just what this majority acquisition by Tencent might mean for the future of Yager, but hopefully, with renewed investment, and the tweaks that have been made, The Cycle may end up being a great game that’s well worth your time and this investment. 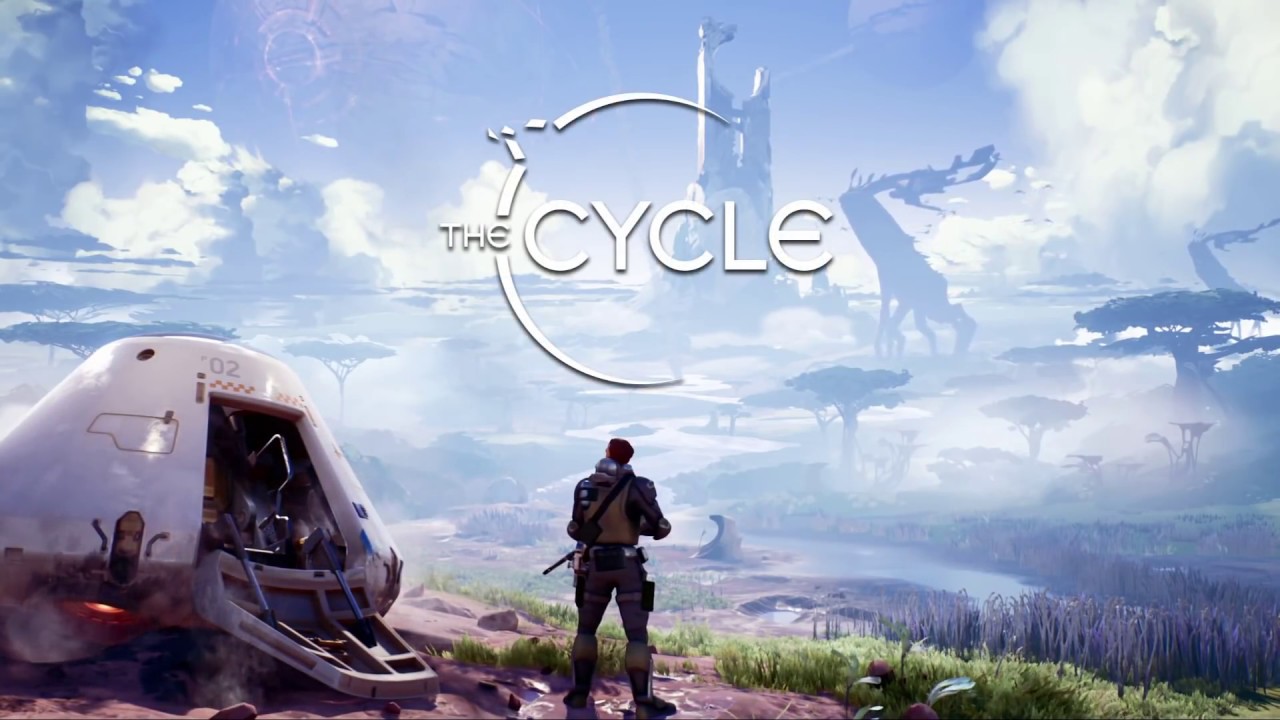 This isn’t the first studio that Tencent has made key investments in as the Chianese conglomerate has made significant investments in companies such as Epic Games, Ubisoft and Remedy, to Roblox, and Bohemia Interactive.