THQ Nordic, publishers of Darksiders, purchasers of everything, has announced that SpongeBob SquarePants: Battle for Bikini Bottom will be making the jump to modern consoles next year.

Being developed by Viennese development studio Purple Lamp Studio, Battle for Bikini Bottom – Rehydrated is a full remake of the 2003 3D platformer.

This SpongeBob platformer wasn’t the best 3D platformer on PS2, GameCube or the Xbox, but it was a memorable one. With an army of killer robots attempting to take over Bikini Bottom, you’ll have to fight to save your home. 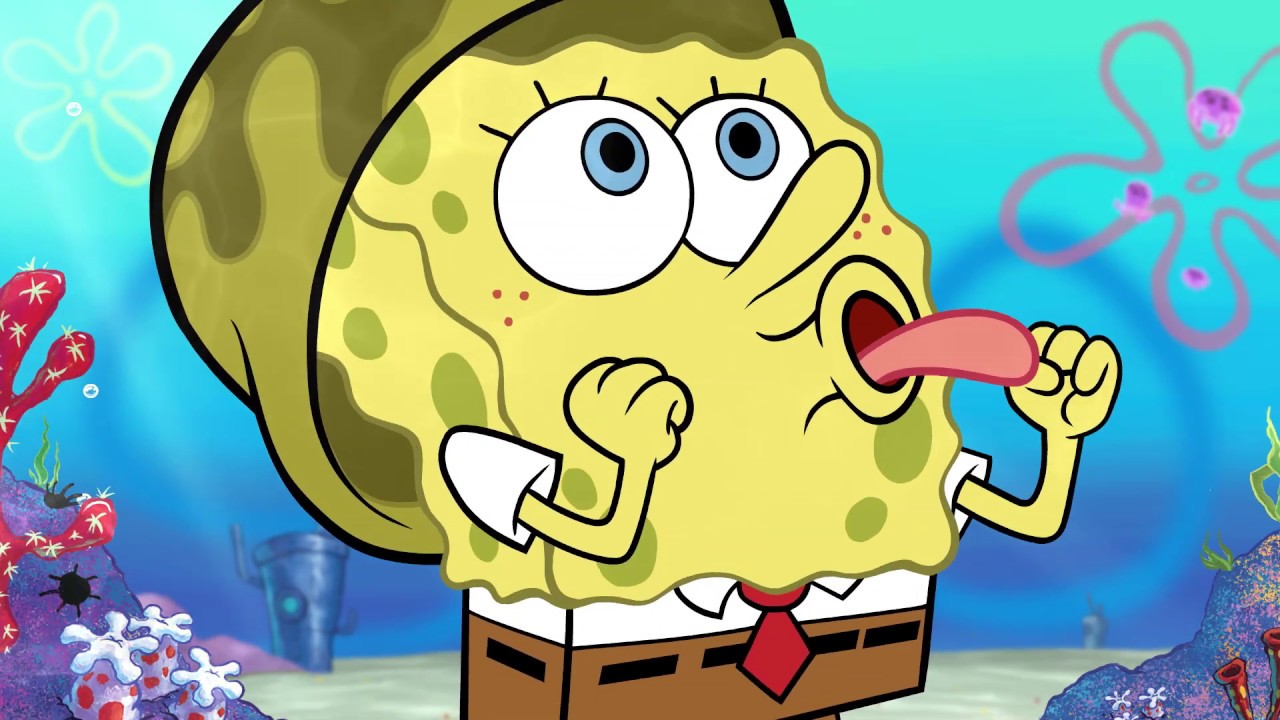 Are you ready, kids? The cult classic is back, faithfully remade in spongetastic splendor! Play as SpongeBob, Patrick and Sandy and show the evil Plankton that crime pays even less than Mr. Krabs. Want to save Bikini Bottom from lots of rampant robots? Of course you do! Want to underpants bungee jump? Why wouldn’t you! Want to join forces in a brand new multiplayer mode? The battle is on!

The introduction of an all-new multiplayer mode is an intriguing addition. Hopefully, it’ll play a little like Conker: Live and Reloaded. Not for any reason, just because I want that.