With Windows 10, Microsoft introduced a brilliant new feature for the Xbox One — the ability to stream Xbox One games to your Windows 10 PC. Xbox One streaming on Windows 10 works pretty smoothly, and it’s undoubtedly one of the features which PlayStation owners would like to have on their console, too. Well, it seems like they will soon be able to stream PlayStation 4 games to their Windows PC.

Remote Play PC is the app that will let you stream PS4 games to your Windows PC – yes, it’s not an official app, but it does seem to work pretty well. The app is being developed by Twisted, and it will be available for $10 (that’s about £6.50). According to the developer’s blog post from earlier this week, the app is planned to be released today — however, the release might get delayed, as reported by the developer’s Twitter account:

I apologise for the delay but these changes need to be made to ensure future support, likely you wouldn't get future updates without.

“I’ve been working on this project mostly part time for over a year when the Android version was first released in October 2014. I’ve lost count the amount of hours I’ve put in over this time but I’ve enjoyed every moment working on this project which leads me onto my main point. I’d like to work on this project full time, adding features, getting it stable and porting it to other platforms which I know a lot of you want! The only way to support this is to charge for the app, all my previous projects have been free and I don’t want to have to but sadly its the only way to support my living costs. On the plus side this means I have more time to work on the project and provide support to its users, something which I’ve been limited on in the past.”

The developer also posted a video showing off the app in action, and it does look pretty smooth: 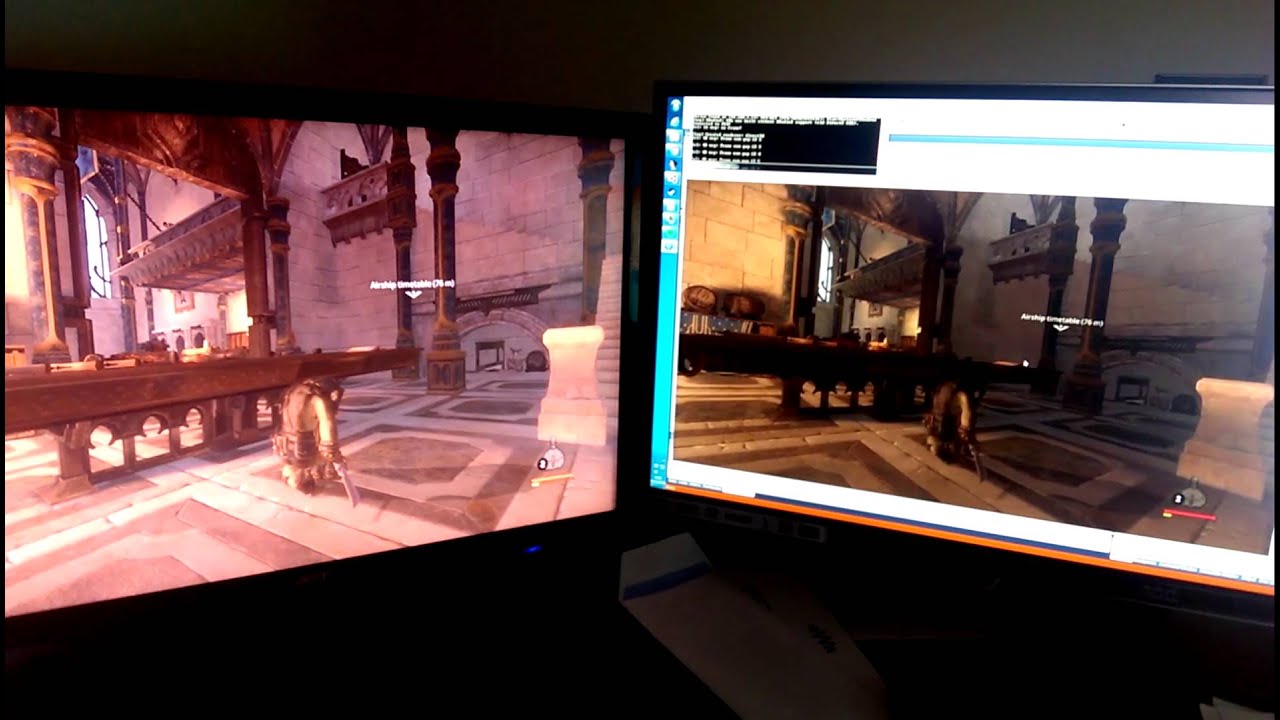 Unfortunately though, the app isn’t available just yet, but we will let you know once it’s available. Until then, tell us what you think of Remote Play PC in the comment section below.