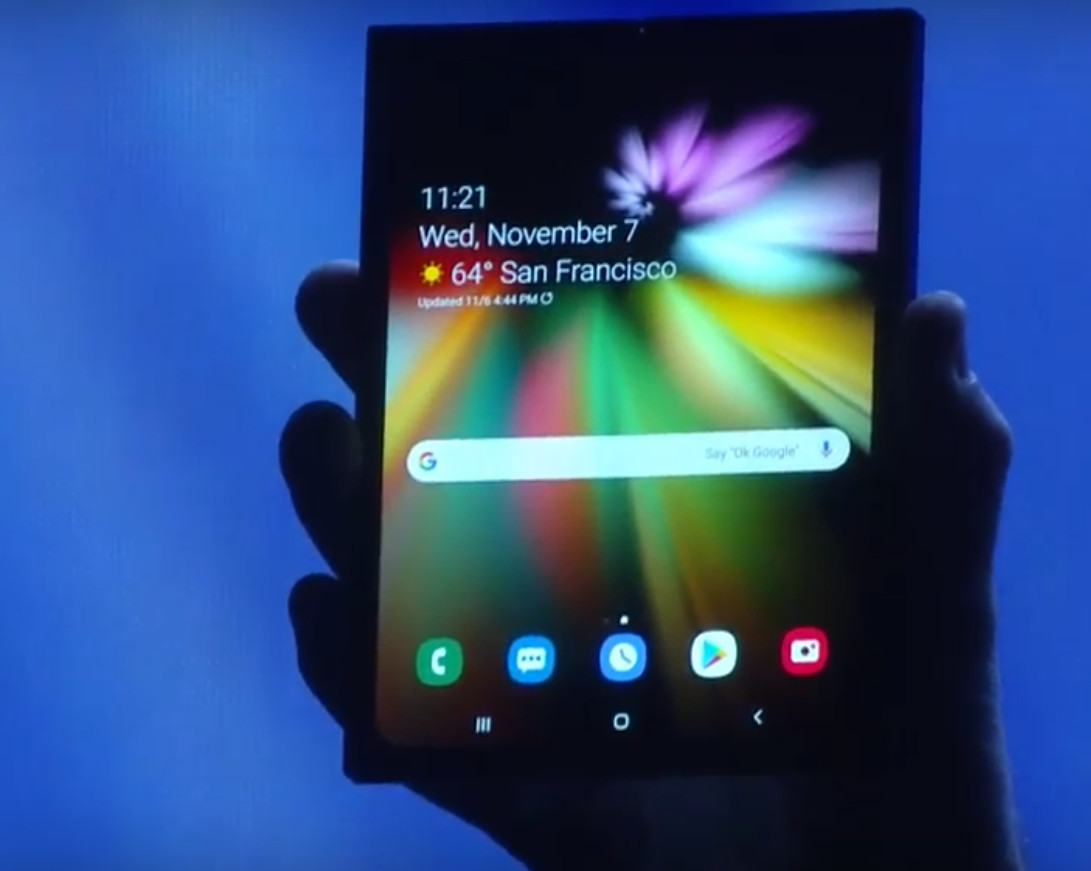 Samsung’s most interesting upcoming handset is the Samsung Galaxy F (presumably for Folding or Flex), their dual-screen Android handset which will work like both a phone and tablet.

Samsung has released some specs of the handset – we know the screen size will be 7.3 inches for example, but other detail has been difficult to come by.

Now AllAboutSamsung.de have rounded up the leaks and report the following specs:

The linked specs have not been confirmed by AAS, and some of their specs are also provisional, but it is clear the device will be a high-end power-house irrespective of the number of screens it will have, though it is, of course, the folding screen which will justify its $1500-$2500 price.

Samsung is believed to have shown off the device at CES to executives there, who were quite impressed. They note the phone is “specialized for multitasking,” and would be “highly useful for people who own both a smartphone and tablet.”