If you’re a PlayStation 4 owner who’s always wanted to get into Monster Hunter: World but isn’t too sure if it’s right for you, then good news! There’s currently a free trial of the game available on the PlayStation store.

The Monster Hunter: World demo allows you to play the first part of the full game, entirely for free. You can play quests, forge equipment, and even play online until you hit Hunter Rank 4.

Save data from the trial also carries over to the full game, so you can pick up where you left off if you find that you’re actually quite a fan. 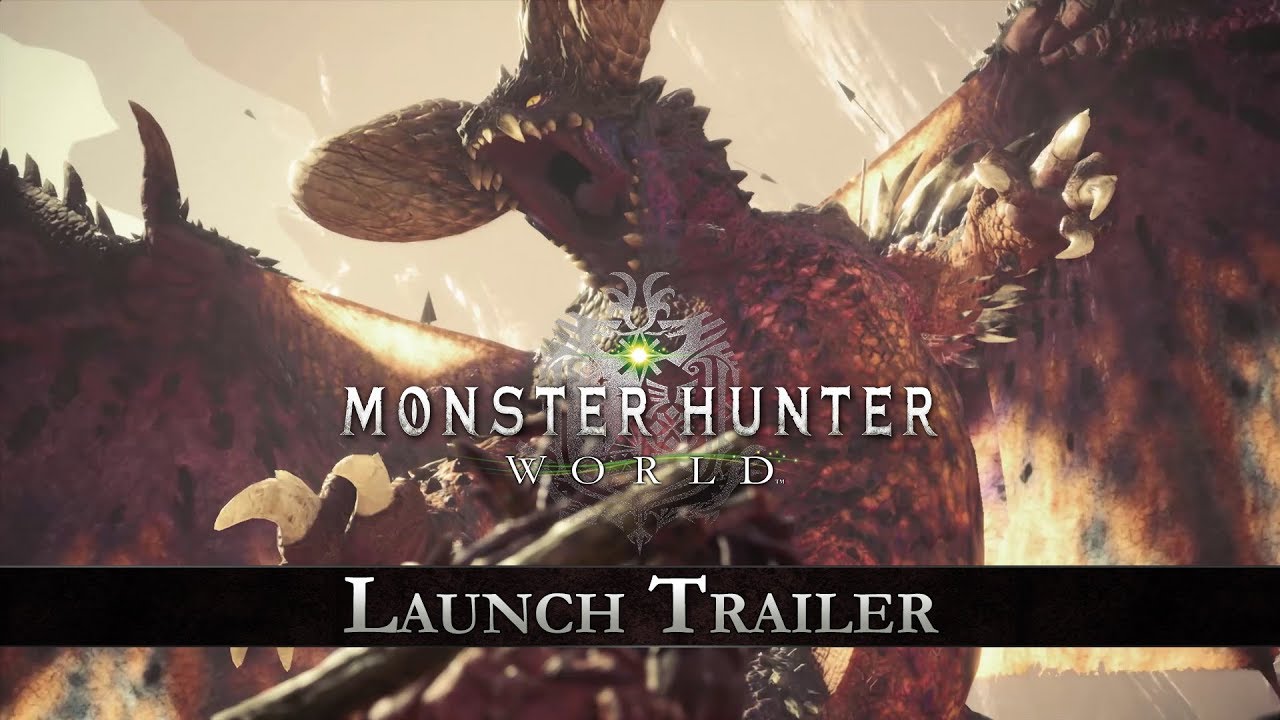 Monster Hunter: World is an action RPG, released for PlayStation 4, Xbox One, and Microsoft Windows in 2018. In the game, you play as a Hunter, and you must hunt down and kill or trap monsters in various places.

In exchange for hunting monsters, you can upgrade your gear. In turn, better gear means better monsters. You can hunt alone or play online in groups of up to four players. You can read the official MSPowerUser review here.

It’s important to note that you can’t play the trial version if you have save data from the full game or if you own the digital version of the full game. You also need a PSN account to play. Add-on content from the game also can’t be used in the demo.

The trial is available from May 9th, 4pm PDT, until May 20th, 4:59pm PDT. You can find more information, such as the legal fiddly bits, and also get the trial here.