The Walking Dead is getting yet another video game, but this time it’s in VR!

Titled The Walking Dead: Onslaught, the upcoming title will allow you to experience the world of the show through the Oculus Rift and HTC Vive.

“Fight your fears head-on and step into the apocalyptic world of AMC’s global hit series “The Walking Dead” with the show’s official VR game, The Walking Dead Onslaught.

From AMC and Survios, the studio behind top-selling VR titles Raw Data and Creed: Rise to Glory, The Walking Dead Onslaught invites players to assume the roles of their favorite survivors from the TV series, struggling against the relentless walker threat while confronting both the horrors and humanity of this apocalyptic world. With an exclusive original story, visceral real-motion melee and ranged combat, player progression and a full campaign mode, AMC and Survios deliver the most immersive “The Walking Dead” experience yet.” 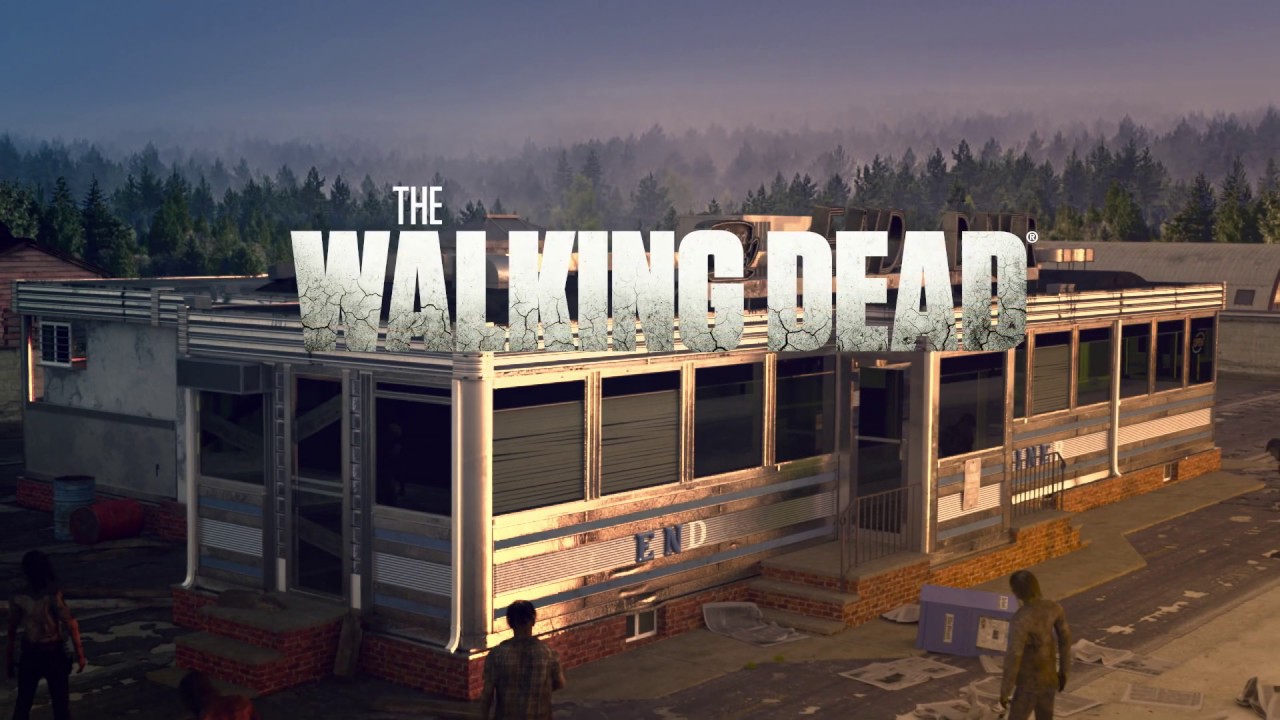 There aren’t many details about the game yet, only that it’ll be in VR and you’ll meet characters from the show. For fans of the long-running series, this may be a fun distraction for a while.

After both the Telltale incident and the failure of Starbreeze’s tie-in game, titles based on this IP aren’t exactly having a smooth ride.