Google’s upcoming budget Pixel smartphone, the Pixel 4A series is said to be launching in at the Google I/0 2020 conference which will take place from May 12 to 14 in Mountain View, California. And as is the case with soon-to-be-released smartphones, we know already know what the upcoming Pixel 4A series will look like.

Back in December, renders of the Pixel 4A series emerged for the first time, giving us a closer look at the specifications as well as the overall look of the smartphone and while that wasn’t official, concept designer Jermaine Smit recently posted a video of what may be the possible design for the Pixel 4A(via Letsgodigital). Jermaine’s design is very similar to the early renders that leaked in December.

While the design is not yet official, the similarity between Jermaine’s design and the earlier leaked renders may be confirmatory to the fact that the design that you’re seeing here is of the original Pixel 4A. Again, it’s still not very strong evidence based on which we can draw the conclusion. Meanwhile, you can watch Jermaine Smit’s design video below. 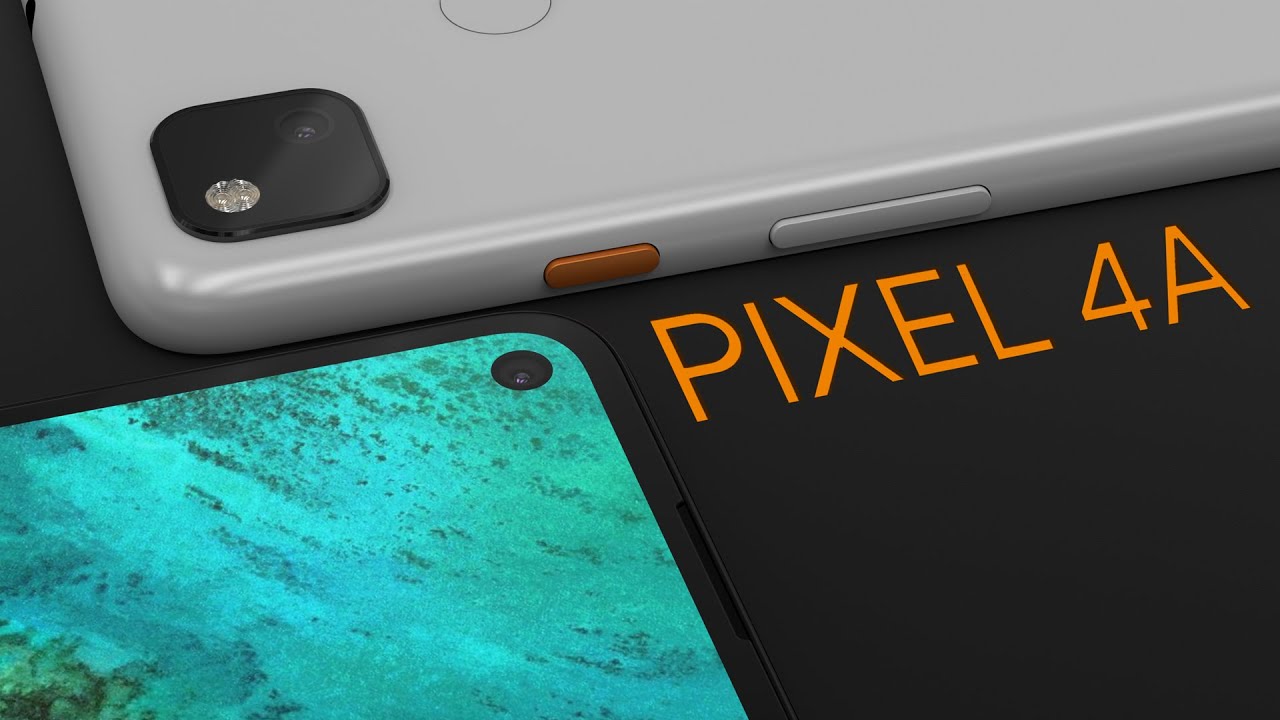 According to previous rumors, the Pixel 4A will feature a punch-hole camera design on the top-left corner to house the selfie camera. The screen in the Pixel 4a will be slightly bigger than that of the Pixel 3a — the 4a is rumored to have a 5.7-inch or 5.8-inch screen vs the 5.6-inch screen in Pixel 3a.

The Pixel 4a could either be powered by Snapdragon 730 or SD765 coupled with at least 4GB of RAM. Further, 64GB of internal memory is expected to be found in the base model. Other specifications include a 12.2MP camera, support 5G networks, USB Type-C, and 3.5mm audio jack.