Two years ago, the Phantom Thieves stole the hearts of millions of fans around the world. Now, they’re getting ready to make their triumphant return in Persona 5 Royal, an enhanced release of ATLUS’s acclaimed JRPG Persona 5.

To celebrate, the Phantom Thieves have taken over E3 and dropped a brand new English-dubbed trailer for the upcoming game.

The trailer shows off the talents of the English voice cast and some new features and story beats introduced in Persona 5 Royal. You can watch the dazzling new trailer in all its glory below. 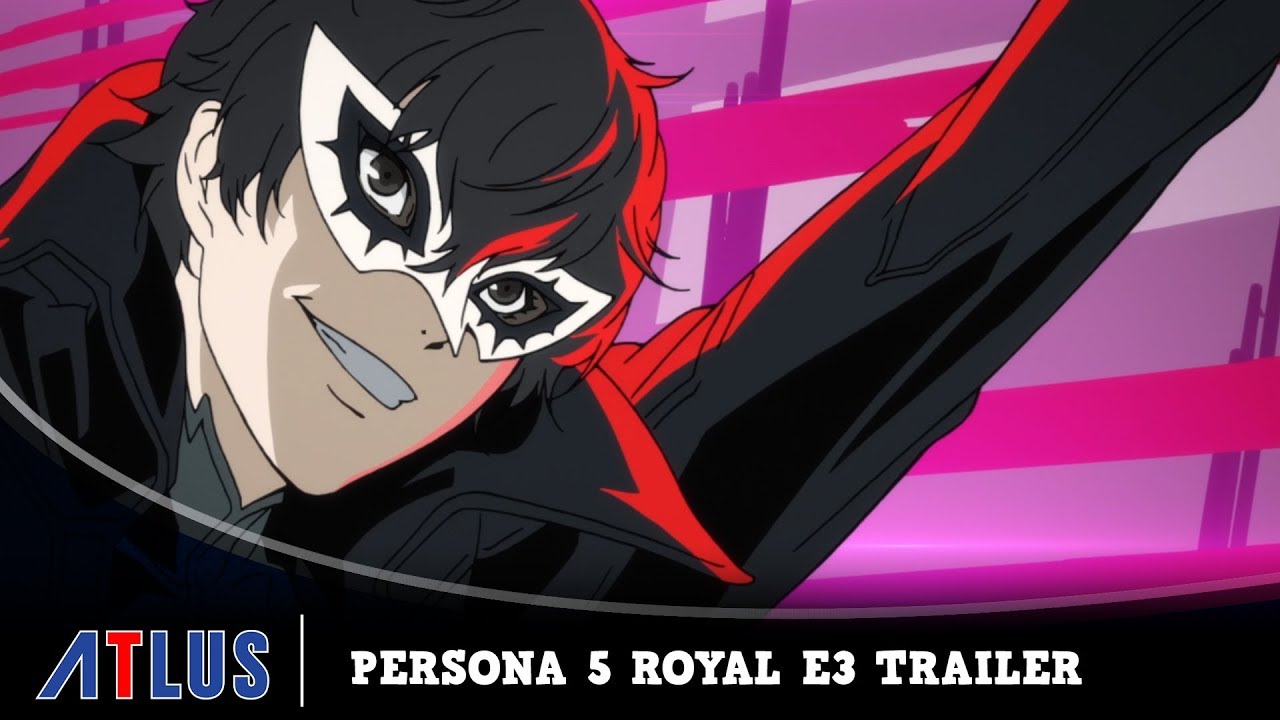 While there’s no playable demo of Persona 5 Royal at E3, it doesn’t mean that the Phantom Thieves are excluded entirely. If you’re at E3 and visit Booth #4800, West Hall A&B, you may have the chance to steal some special Persona 5 treasure of your own.

Persona 5 Royal is heading to the West and Asia in 2020. For more updates, you can sign up for the Persona newsletter here.