Naughty Dog’s hit game The Last of Us Part II apparently won’t be getting any additional content, with creative director Neil Druckmann saying the studio has “no plans.”

In an interview with Kinda Funny (warning: spoilers!) Druckmann confirmed that at while the first instalment in the series had a season pass, there are currently “no plans” for DLC.

Druckmann also didn’t directly comment on the game’s lack of a multiplayer mode, instead opting to joke about how Naughty Dog “used to make multiplayer games.”

Back in September 2019, Naughty Dog confirmed that he game wouldn’t be getting a multiplayer mode, but that players will “eventually experience the fruits of [the team’s] online ambition, but not as part of The Last of Us Part II.” 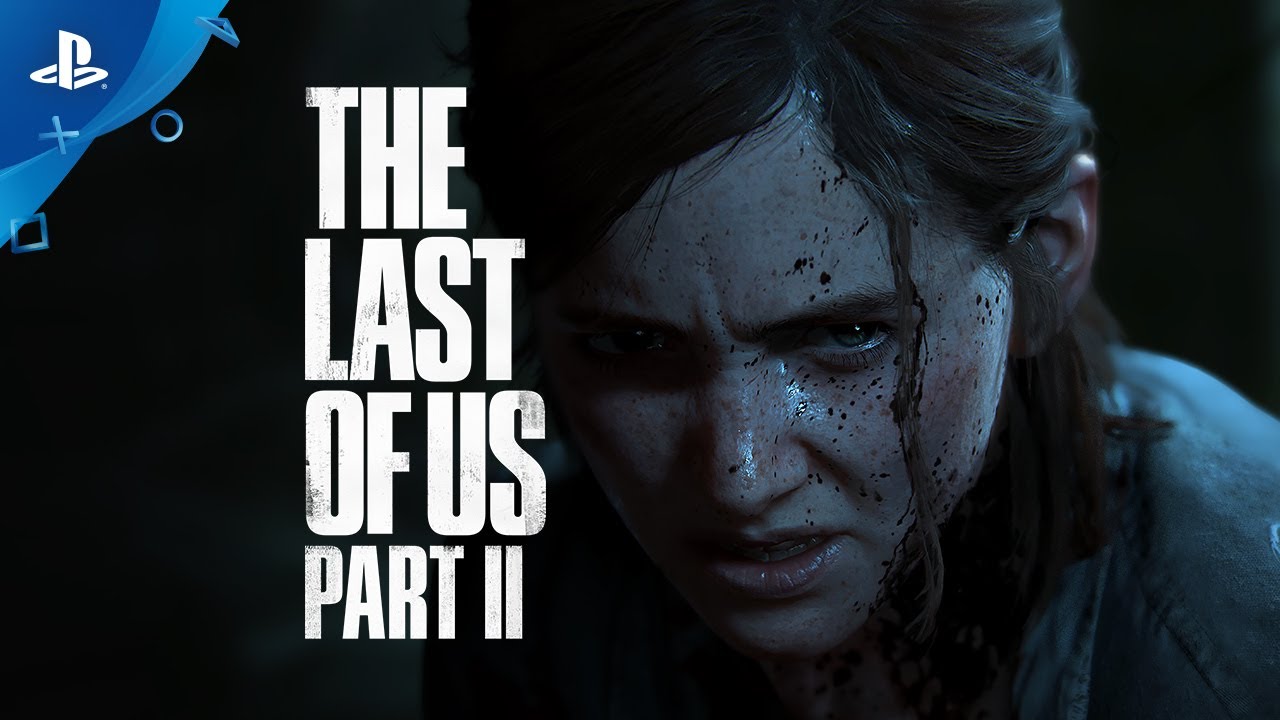 In related news, The Last of Us Part II is officially the fastest-selling PlayStation 4 game of all time, as well as being the fastest selling physical game of 2020 so far.