In a blog post celebrating the probably not internationally recognised “The Last of Us Day 2021,” Naughty Dog announced that they’ll reveal their multiplayer game “when it’s ready!”

“In short, we’re working on it,” Naughty Dog’s senior communications manager Rochelle Snyder wrote in the blog post on their website. “We see the community comments as many of you clamor for multiplayer and want updates.”

Despite seeing the communities want for updates about the multiplayer project, Snyder said that “for now, we’ll say that we love what the team is developing and want to give them time to build out their ambitious project, we’ll reveal more when it’s ready!”

There’s no telling exactly when “when it’s ready,” might be, so we could still be waiting for a while yet. Perhaps the next round of updates might come in the next “The Last of Us Day,” who knows. 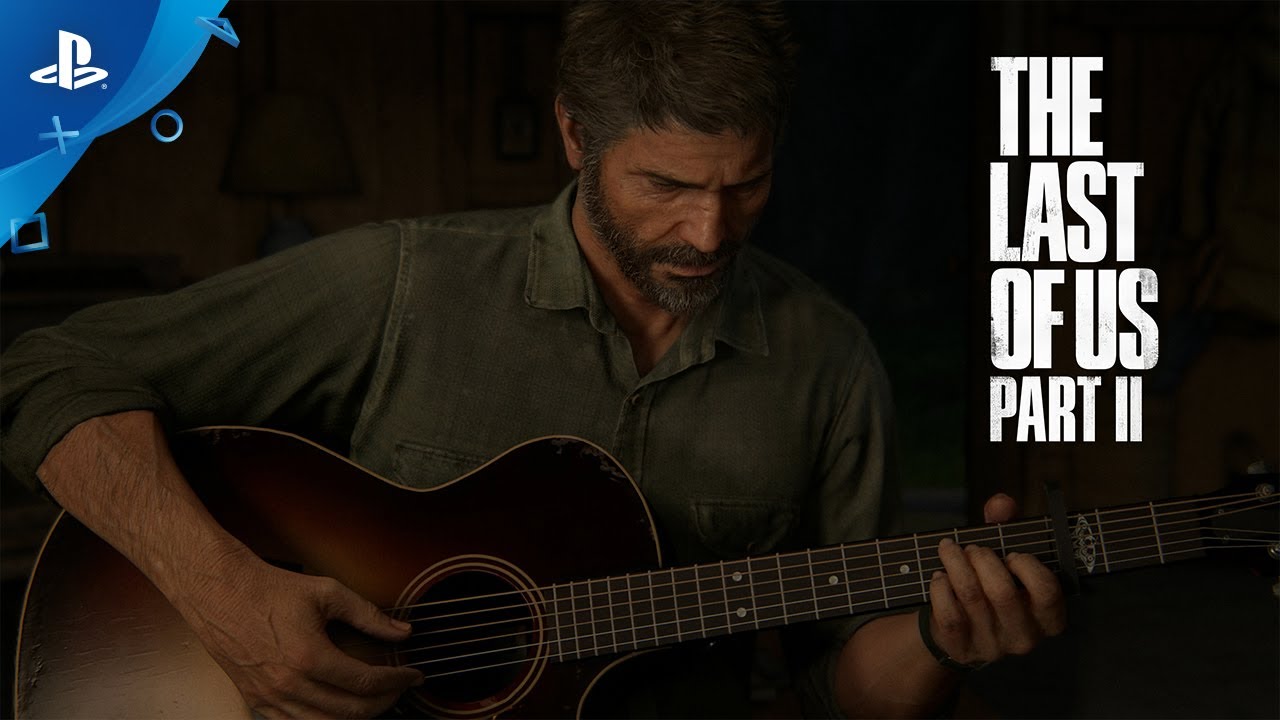 While we don’t know a lot about this The Last of Us multiplayer project, it’s believed that it could have some elements of a battle royale game, as a recent datamine uncovered a plethora of assets that could definitely feature in that mode.