Ubisoft’s The Division 2 is close to release, but that isn’t stopping Ubisoft from teasing us some more.

Of course, Dark Zone content will be available for exploration in the game’s upcoming open beta. For those who participate, an exclusive backpack trophy is available to earn. 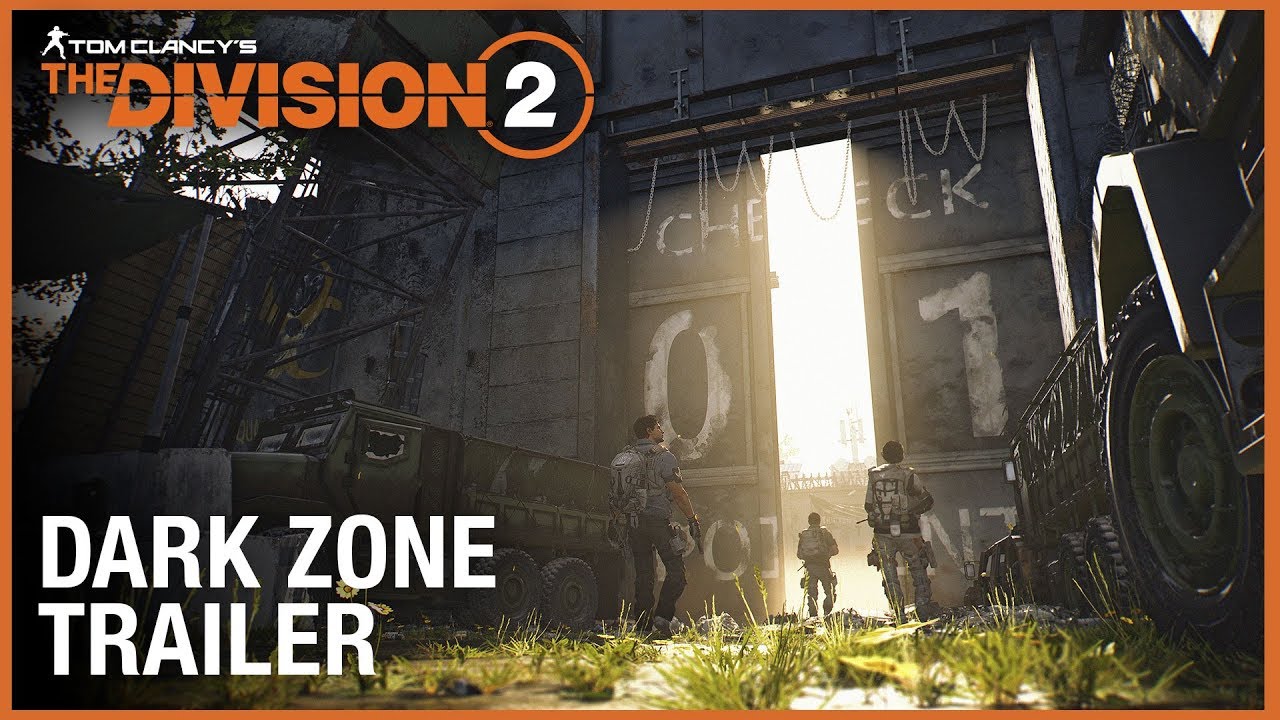 So far, The Division 2 is shaping up to be a marked improvement on the base content of the original. With a staggering amount of post-launch support planned, Ubisoft is certainly pushing harder for this release.