Every week, a lot of games launch on Xbox One and it can be hard to distinguish which ones you should invest your hard-earned money in. We’ve compiled a list of titles we believe are the best ones out of the lot.  You can take a look at them below, as well as their price and how to buy them. Just click on the Microsoft Store link to access their store page. 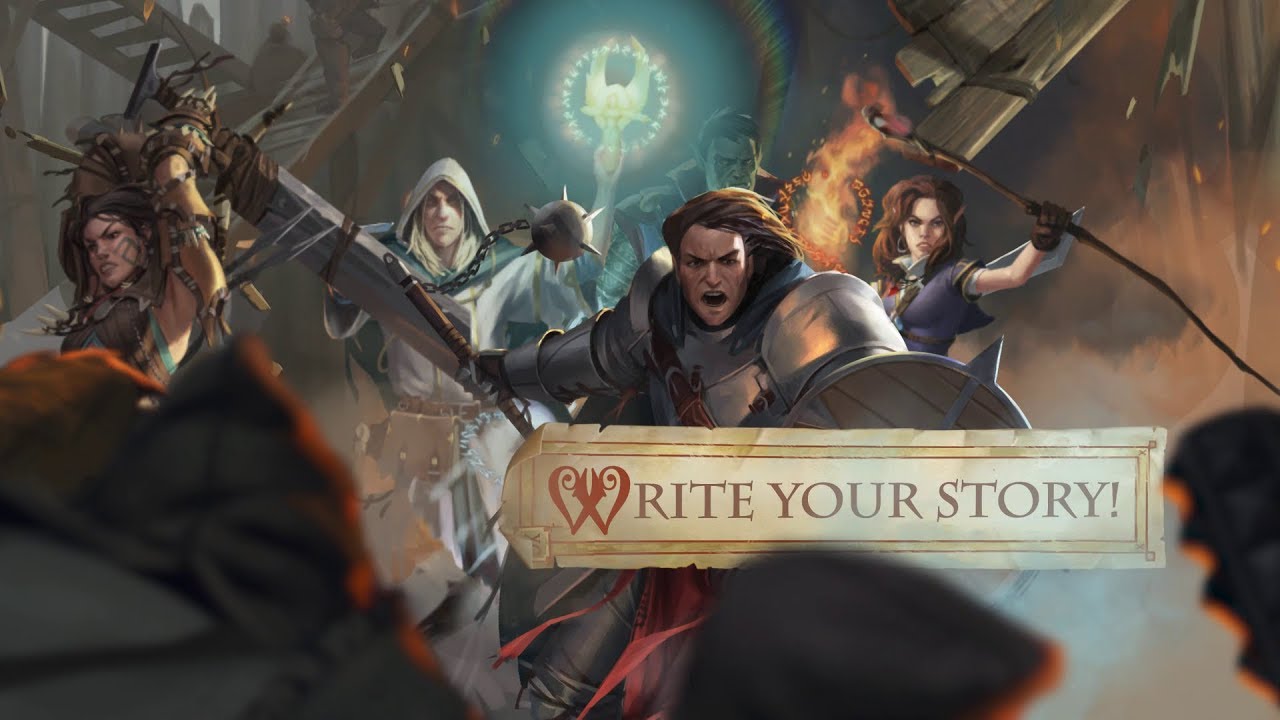 Pathfinder: Kingmaker – Definitive Edition is the ultimate single-player role-playing (RPG) experience based on the acclaimed Pathfinder series. Explore and conquer with your party the Stolen Lands of Golarion, a world rich with history, mystery and conflict featuring real-time combat or optional turn-based fights.

Pathfinder: Kingmaker – Definitive Edition should launch on August 18. You can purchase the game for $50 through the Microsoft Store. 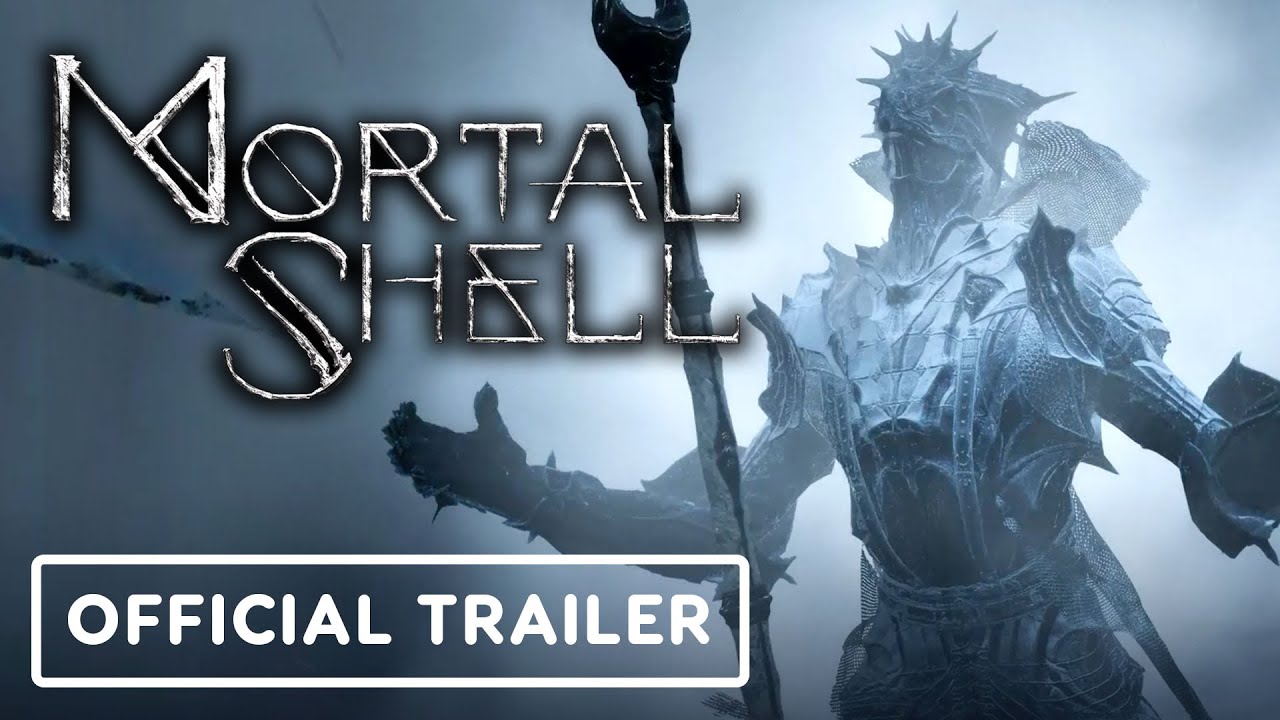 Mortal Shell is a deep action RPG that tests your sanity and resilience in a shattered world. Your adversaries spare no mercy, with survival demanding superior awareness, precision, and instincts. Possess lost warriors, track down hidden sanctums of the devout, and face formidable foes.

Mortal Shell should launch on August 18. You can purchase the game for $50 through the Microsoft Store. Mortal Shell is also Xbox One X Enhanced. 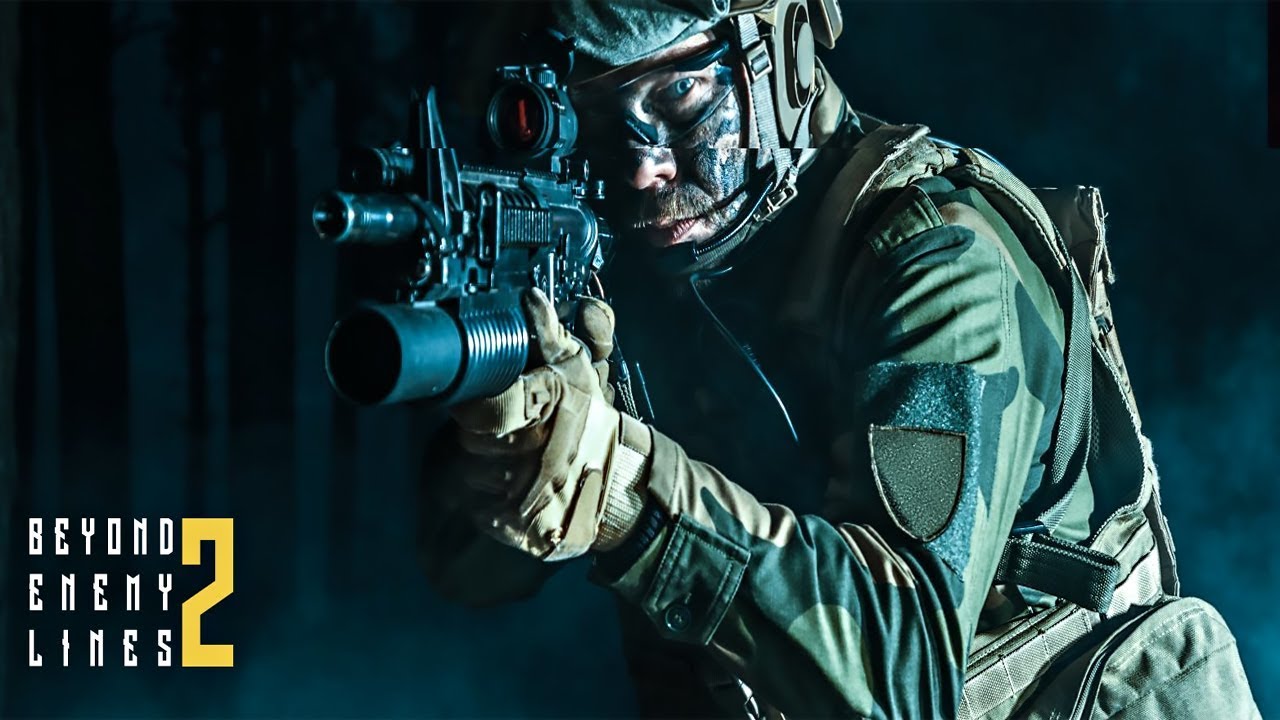 Take the role of a special agent deployed deep beyond enemy lines where terrain and conditions are barbaric. You will seek, locate and destroy the enemy while causing havoc and confusion. Emerge a hardcore tactical experience in vast, nonlinear missions where skill and tactical decisions matter!

Beyond Enemy Lines 2 should launch on August 19. You can purchase the game for $30 through the Microsoft Store. 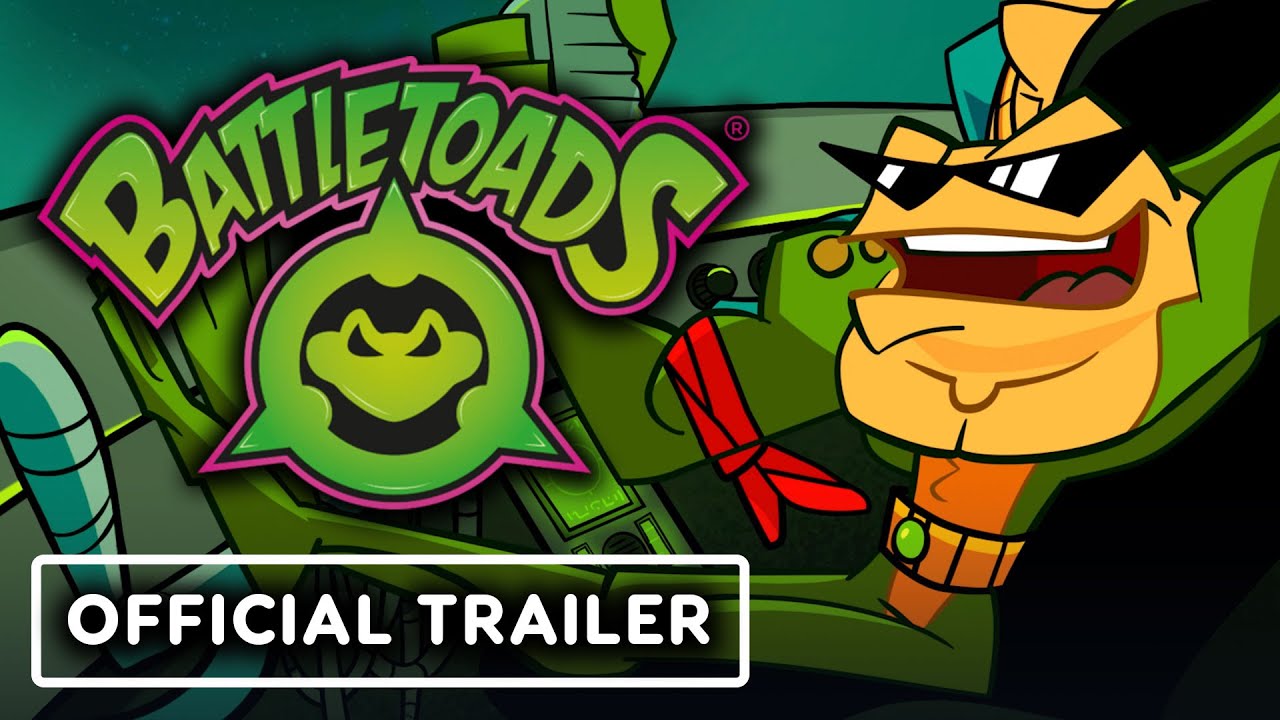 Rash, Zitz, and Pimple are returning at last to smash-hit their way through an all-new action-packed adventure of choreographed chaos, and couch co-op may never be the same again. With a unique hand-animated cartoon style and packed with memorable characters and locations, the Battletoads are back for a larger-than-life brawl across the universe that promises to be fun alone, and unforgettable together.

Battletoads should launch on August 20. The game will be part of Xbox Game Pass and is Xbox One X Enhanced. 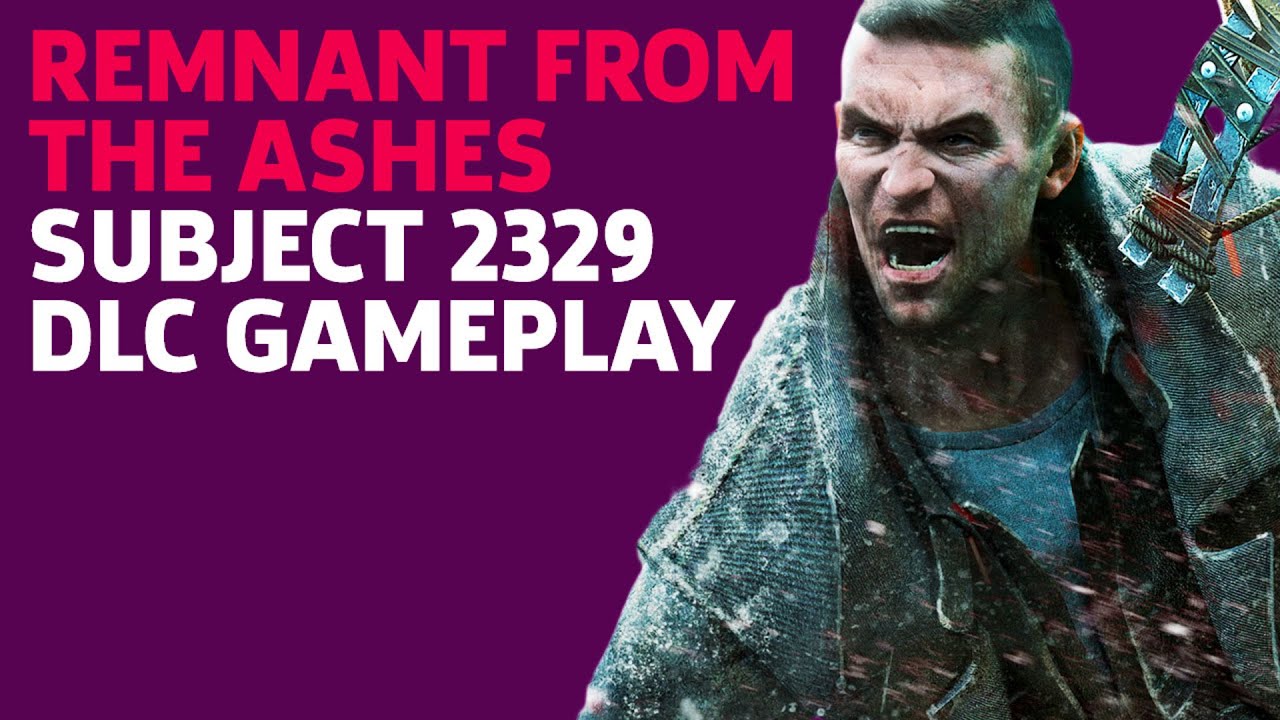 In a brand-new continuation of the Remnant: From the Ashes story, meet unexpected allies, traverse unfamiliar zones and dimensions, and overcome new threats to save your world. Complete new quests and conquer unique bosses to acquire additional gear, increasing your chances of surviving the rugged wilderness of Earth and beyond, as you aim to put an end to the Root and restore humanity.

Remnant: From the Ashes – Subject 2923 should launch on August 20. The game is Xbox One X Enhanced. 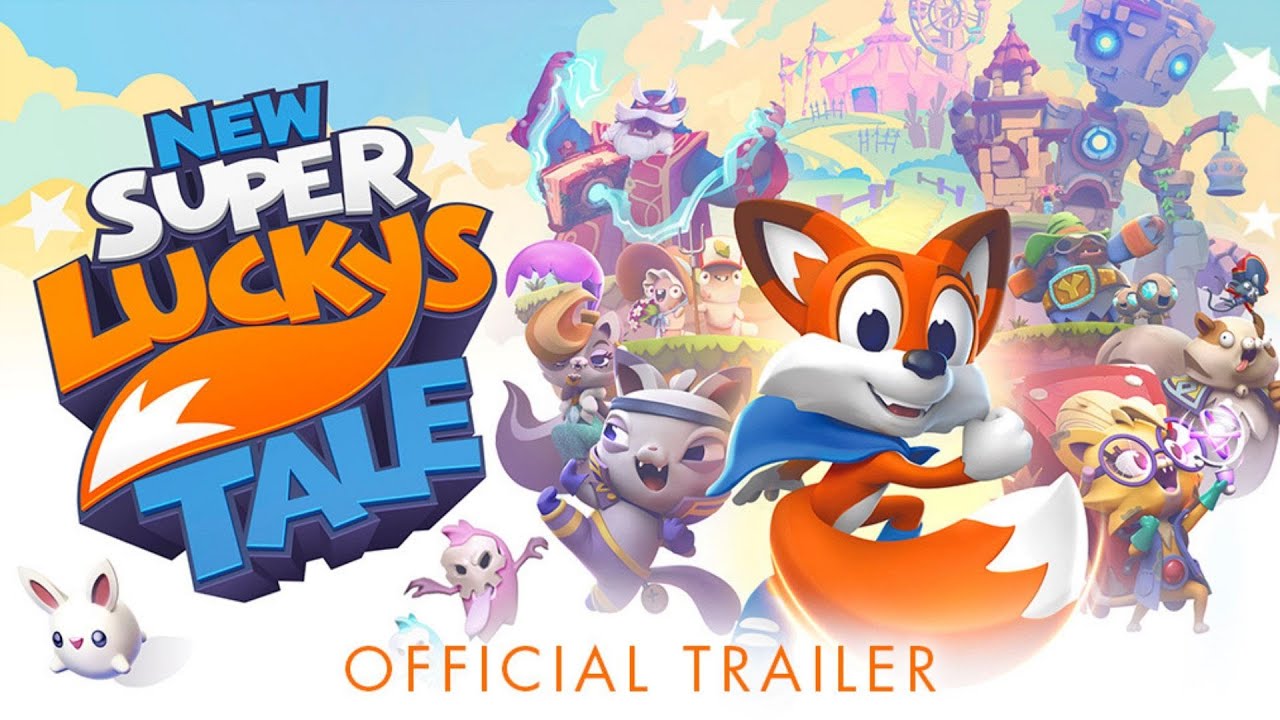 A complete reimagining of the original Super Lucky’s Tale, featuring redesigned and new levels, a fully rotatable camera, tighter movement control, and major overhauls to nearly every other aspect, including the story, cinematics, music, and more. 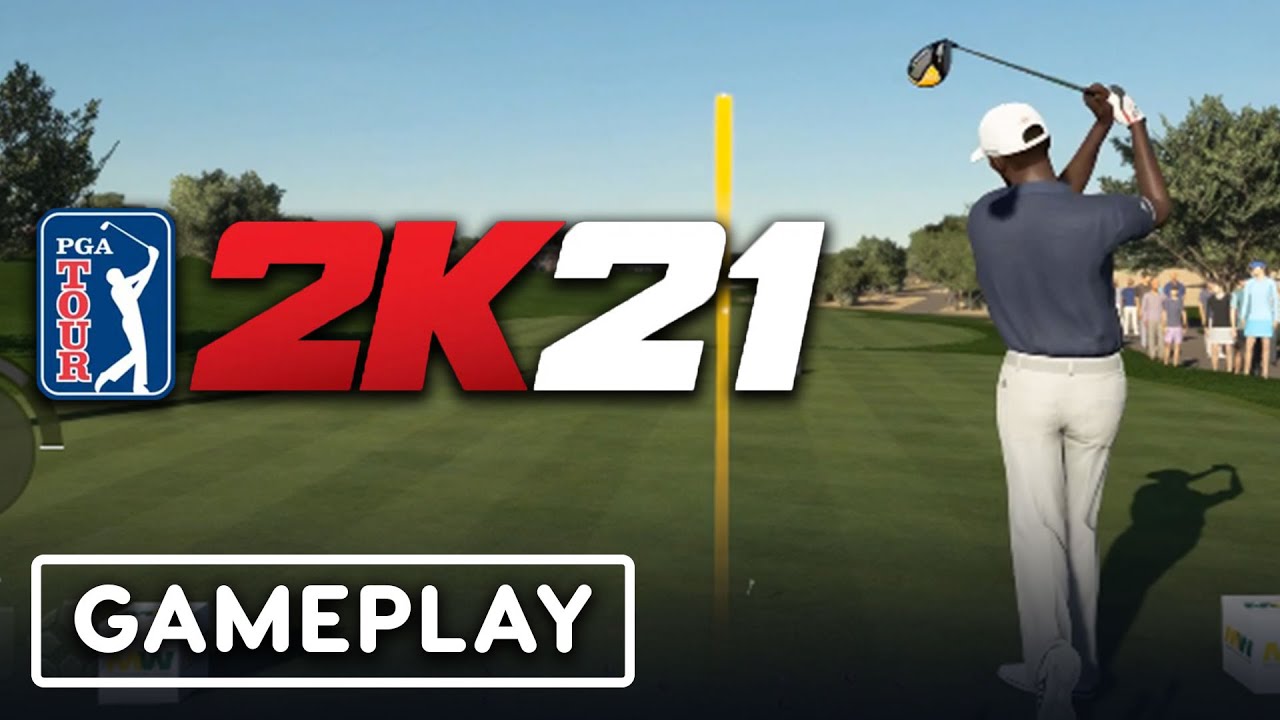 Play against the professionals. Play with your crew. In PGA Tour 2K21, you can play by the rules or create your own featuring a new PGA Tour Career Mode, licensed courses, and more.

PGA Tour 2K21 should launch on August 21. You can purchase the game starting at $60 through the Microsoft Store. 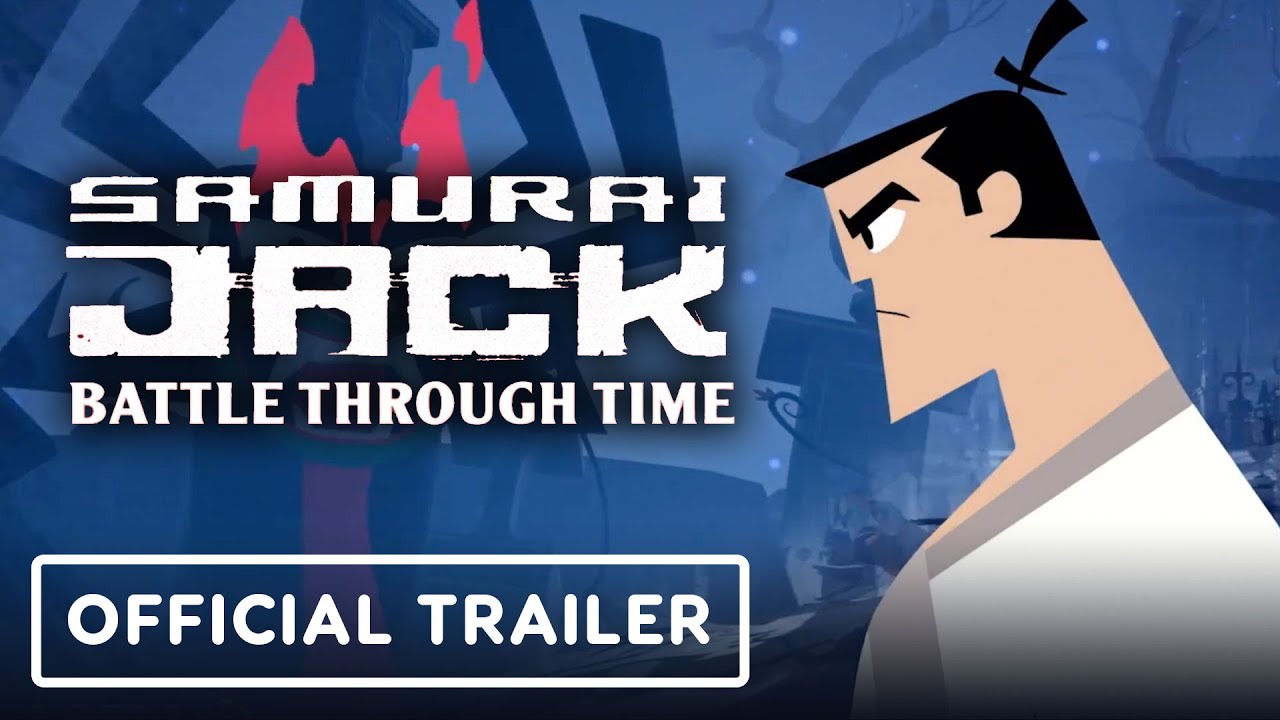 Voiced by the original voice-actors, Samurai Jack: Battle Through Time is an action platform game that spans across time and space, where your actions will determine a new legend!

Samurai Jack: Battle Through Time should launch on August 21. You can purchase the game for $40 through the Microsoft Store.

If you’re a PC gamer, you’ll be excited to know that Microsoft Flight Simulator is coming to PC on August 18. It’s unclear when it’ll launch on console, but we’re expecting it to hit Xbox Series X after the system hits sometime in November.

There are even more games coming to Xbox One next week, and you can take a look at the complete list on Xbox Wire. Which titles are you interested in? Let us know.