The Xbox Series X is set to launch before the end of 2020 – hopefully sometime around November, if we’re lucky! – and you can now take a more in-depth look at just what’s going on inside Xbox’s upcoming next-gen console.

At the heart (literally) of the Xbox Series X is a customer processor that leverages the latest RDNA 2 and Zen 2 architectures from AMD to deliver a “best-in-class” next generation processor. This processor delivers more than 12 TFLOPs of GPU power along with more than four times the CPU processing power of the Xbox One X.

Ronald also says that the Series X includes the “highest memory bandwidth of any next generation console” with 16GB of GDDR6 memory, including 10GB of GPU optimised memory at 560 GB/s to “keep the processor fed with no bottlenecks.” 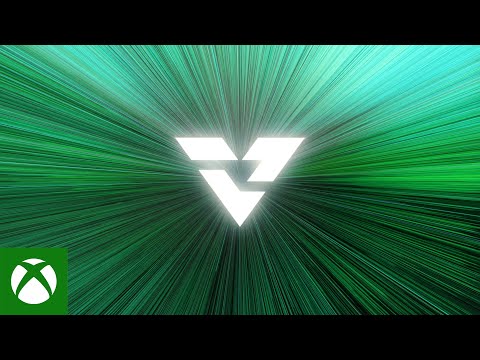 You can find a deep dive (courtesy of Xbox Wire) into each component of the Xbox Velocity Architecture below.

For those who aren’t quite sure what any of this means, here’s a short summary: the Xbox Series X contains some of the most cutting-edge hardware you’ll be seeing in the next generation of consoles.