Hold onto your hearts, the most magical video game experience is going to be an Xbox Series X/S launch title. That experience? It’s Tetris Effect, of course!

Releasing on November 10th, the same day as the Xbox Series X and Xbox Series S, Tetris Effect Connected will give players an expanded look at the previously PlayStation 4 and PC exclusive musical puzzle games.

With both offline and online functionality, this new version of Tetris Effect will see an all-new online suite that includes cooperative and competitive modes. With the already phenomenal campaign to play through as well, this will certainly be one of the best launch games a system could have.

Unfortunately, due to Xbox’s unwillingness to support virtual reality on any of their consoles, Tetris Effect will not include the amazing VR features that are available to PlayStation 4 and PC players.

Watch the awesome trailer below: 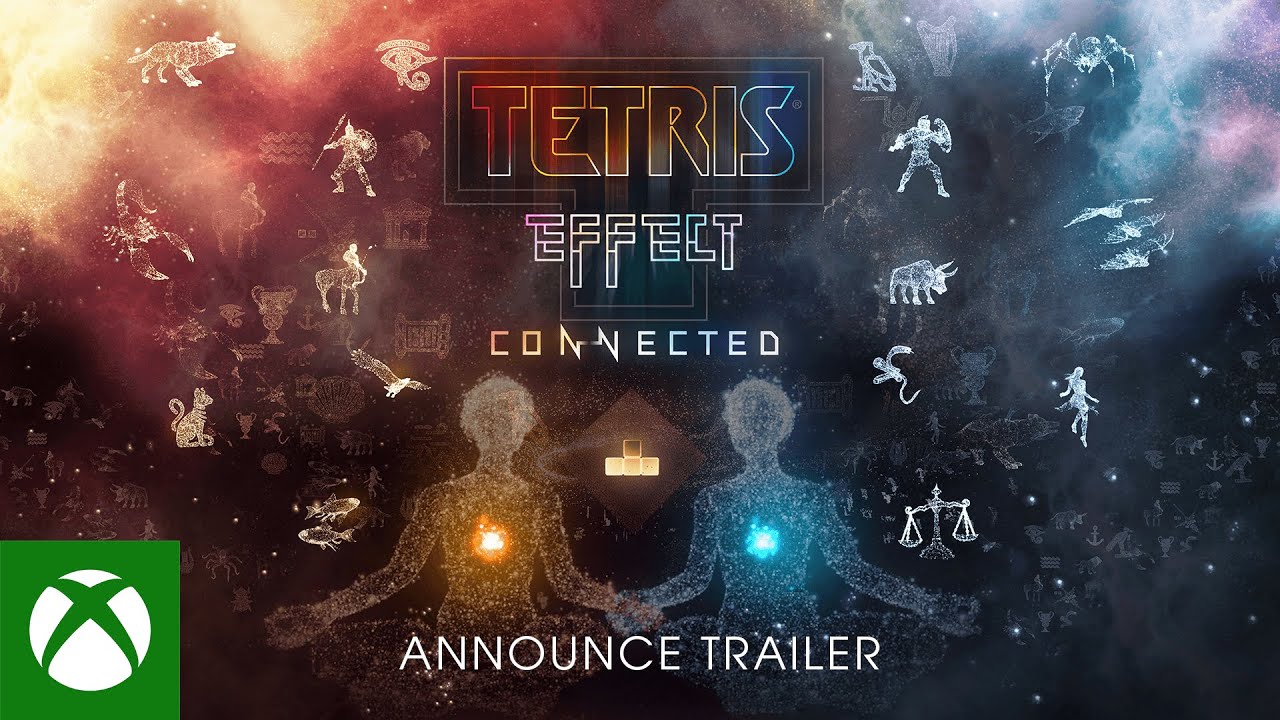