Developed by Isle of Man developer KT Racing, Test Drive Unlimited Solar Crown aims to stay true to the series’ roots. The studio claims that the game will allow players to drive in “beautiful cars… around a luxurious island world recreated at 1:1 scale.”

“We developed the new Test Drive Unlimited concept by keeping the DNA of the game, but also evolving the gameplay and game modes to make them more modern and more in line with current trends and what today’s players find fun,” said the game’s creative director in a livestream. 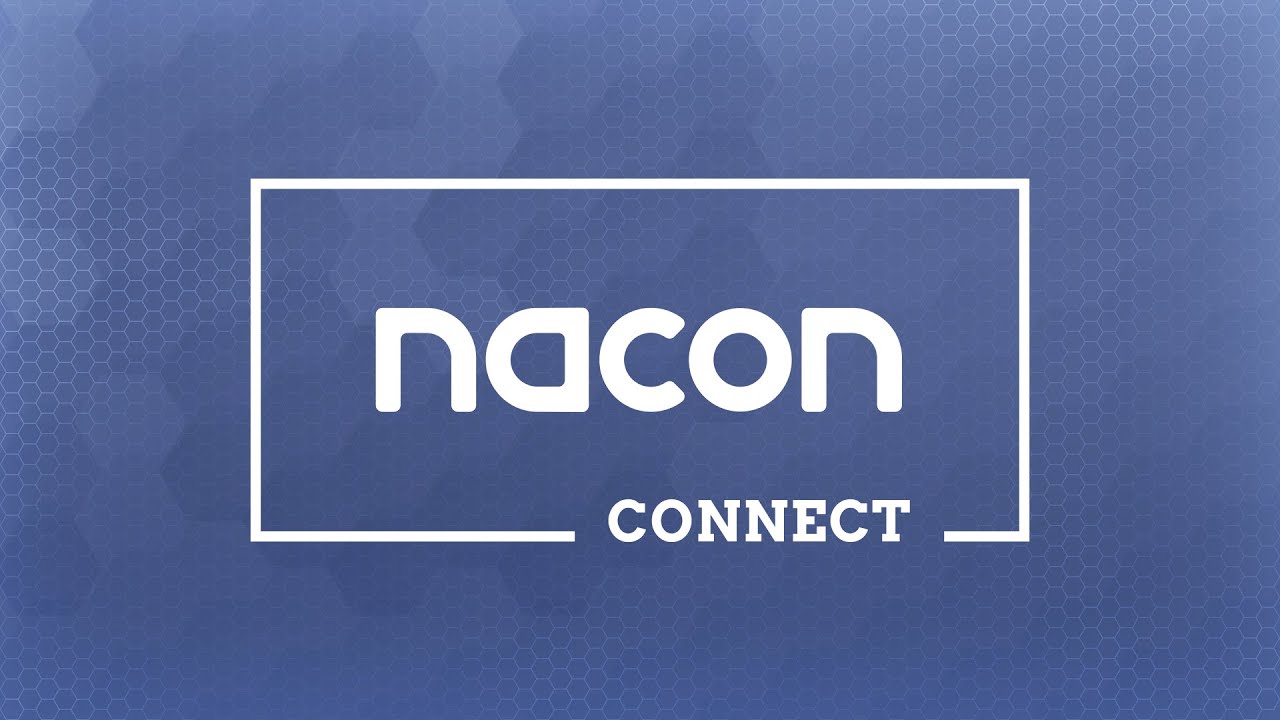 Much like TDU2, players will be racing to compete in a huge racing competition to elevate your social status and earn some fat stacks. There’s a tiny teaser trailer that you can check out below: 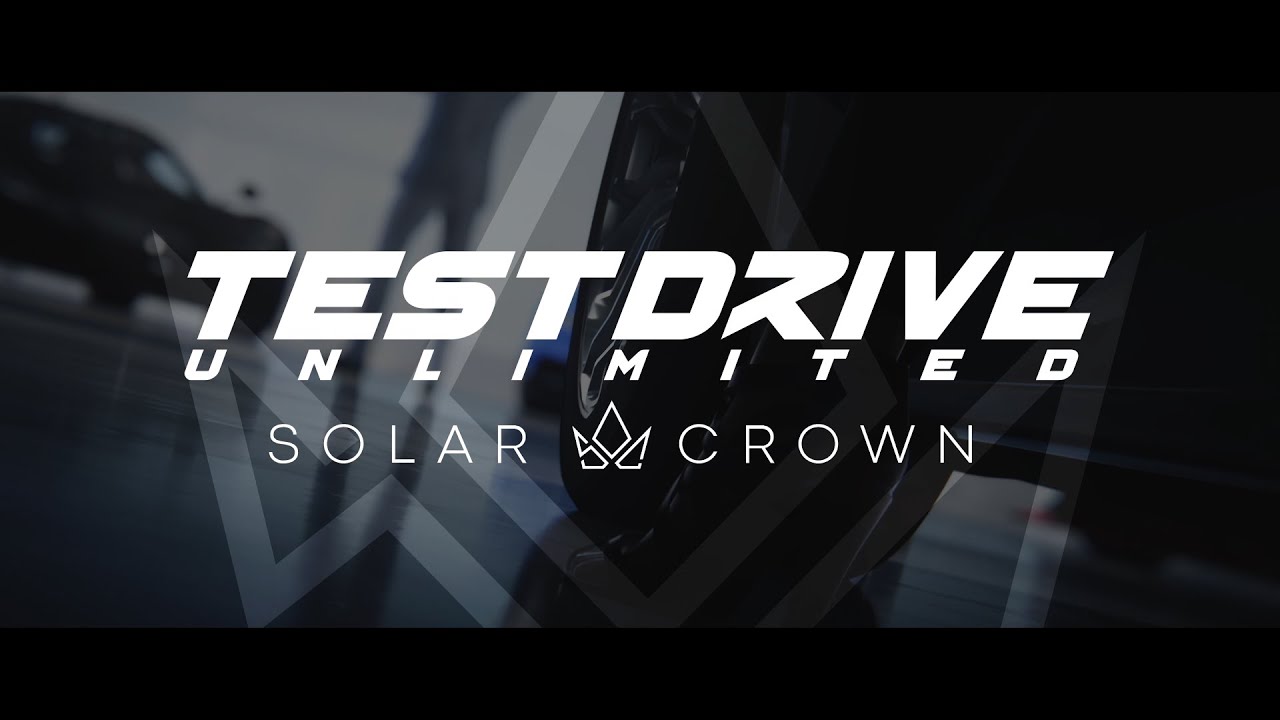 For those looking forward to playing the upcoming Test Drive Unlimited Solar Crown sometime soon, you’ll have to wait quite a while. Creative Director Jarniou has revealed that the game has only just started development in the last few months.

“We wanted to relaunch this great franchise because there’s no real equivalent at the moment. It’s a game that players really love, a game made for fans that is making a comeback today thanks to KT Racing and Nacon,” said the creative director.

“This new Test Drive Unlimited game is benefitting from all of KT Racing’s expertise in motor racing. This includes the physics engine used to drive the car, derived from our experience creating the entire WRC series, which helped us develop and engine that can reproduce very diverse driving conditions, whether it’s gravel, asphalt, etc.”