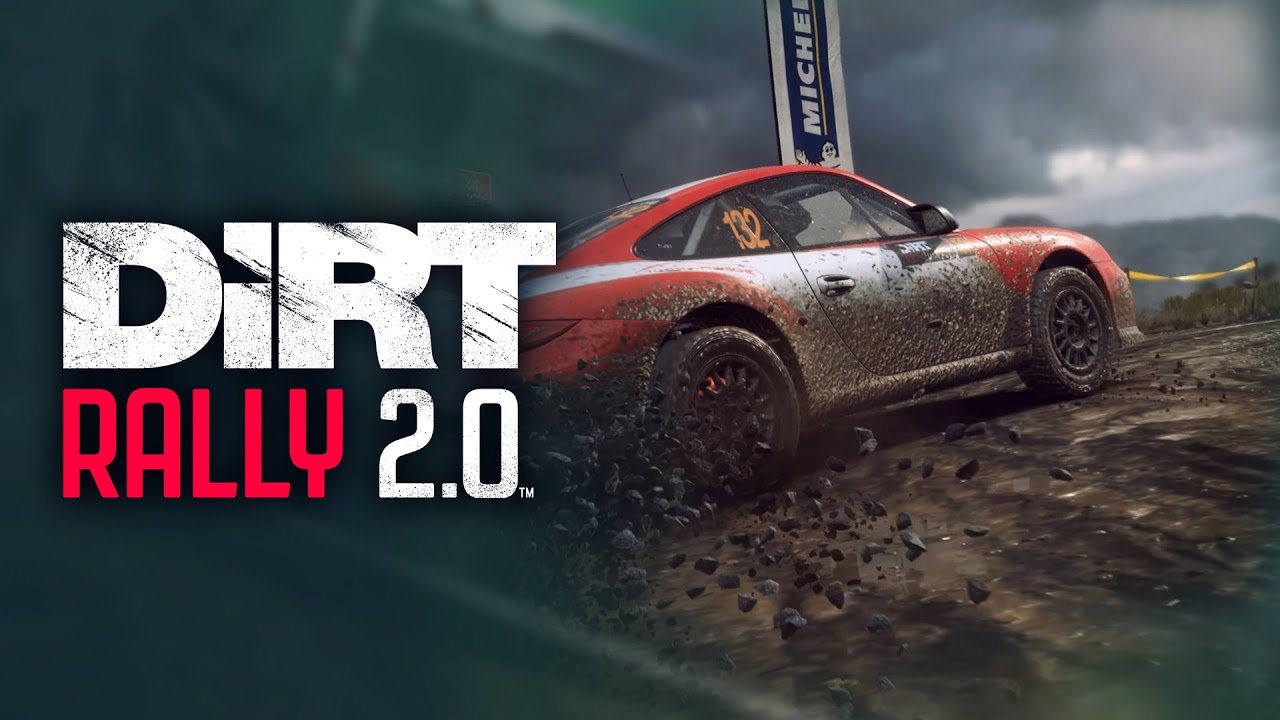 After the release of Colin McRae Rally 3, the license was handed over to Evolution Studios for a few games before being subsequently delivered to Milestone. Evolution Studios would eventually be acquired by Codemasters back in 2016 where they created Onrush.

Now that’s not the case as GamesIndustry reports that Codemasters will be the creator of official WRC games from 2023 until 2027. Until then, publisher and developer Big Ben Interactive will hold the license to continue crafting their sometimes annual rally series.

“We believe we can grow the franchise in the same way we have for Formula 1,” Codemasters told outlet VGC.

WRC9 is scheduled to release later this year following the previously numbered entry in the series – that’s right — WRC8. In our review we said:

WRC8 is still a ways off from recreating a fantastic rally driving experience. While there is a commendable amount of content here, the racing engine that powers that content still feels unnatural and unsatisfying. It may be simcade, but it’s not a healthy middle: WRC8’s current driving mechanics feels hap-dash and bolted together. Even with an extra year of development, it’s clear this franchise needs more time in the oven. 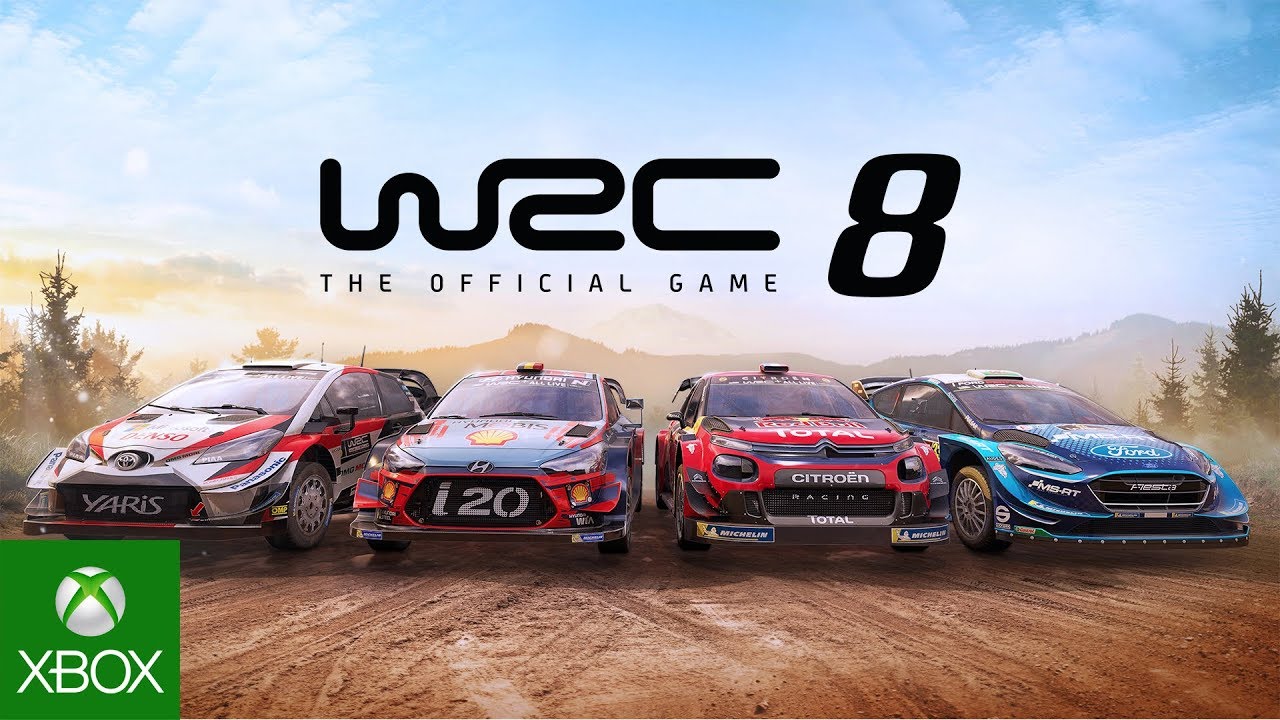 The Dirt developer is currently working on the cross-generation rally simulator Dirt 5, an exciting new entry in the long running series. For those who get the game on Xbox Series X, you can expect 120fps gaming and four-player split screen.