Featuring a lot of gambling and very little actual racing, we finally have another trailer for Test Drive Unlimited Solar Crown.

The new trailer, entitled Head to head, shows off very little of the game beyond, a plethora of keys, two cars, and a serious amount of gambling.

An Aston Martin and SVR Land Rover are the two cars the feature in the trailer, confirming that they’ll be in the game at least with other brands only hinted at through their car keys being shown in a vast collection.

Audi, Bently, Bugatti, Ferrari, Mercedes, and Lamborgini all appear in key form but there have been few details actually confirmed, with only vague waffling about how Solar Crown “keeps the DNA from the first games, and revamps it for the modern era,” according to the trailer’s description. 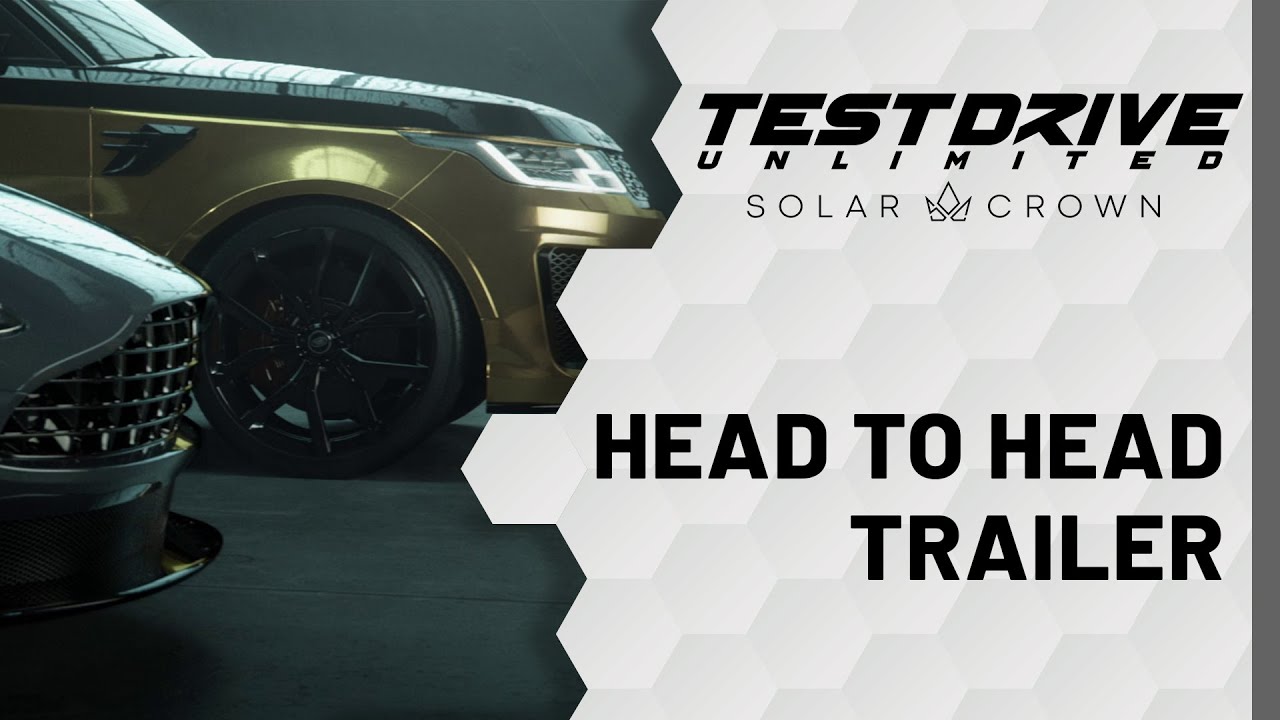 There’s no confirmed release window yet, with July 2021 only being confirmed as the ambiguous “next chapter.” We do at least know what whenever Test Drive Unlimited Solar Crown does launch, it will be available on PlayStation 4 & 5, Xbox Series S|X and Xbox One, PC, and surprisingly also the Nintendo Switch.