Drone footage has confirmed that Tesla has managed to complete the tree clearance at the site of their new Gigafactory Berlin.

The news is particularly important as if the clearance was delayed significantly Tesla would have run into issues of not disturbing nesting birds and bats which would have delayed the project for many months more.

In any case, the drone footage captured by a forestry YouTube channel shows the area denuded of trees by a number o specialized vehicles. 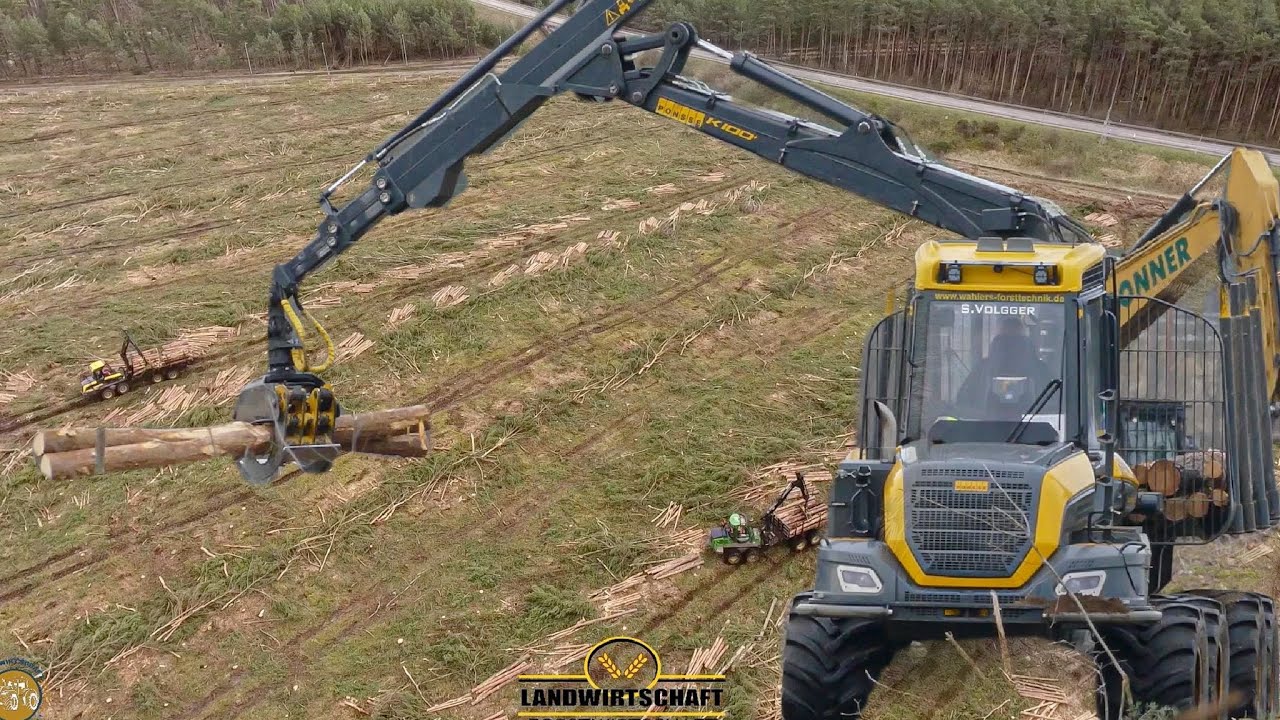 The trees cut down were always destined to be cut down for the creation of cardboard, with the forest being a cultivated one. Tesla has promised to grow a better, more diverse forest 3 times larger in a different location to compensate.

Tesla is reportedly planning to eventually produce 750,000 EVs per year at the location, with an article by Manager Magazin based in documents Tesla filed with local German regulators suggesting the first electric cars are scheduled to roll off the assembly line in July 2021.

Tesla is hoping to replicate their Gigafactory 3 success in Germany, with Giga Shanghai only taking 10 months to build from start to finish.