While WWE superstar Dave Bautista has been very vocal about wanting to play Marcus Fenix in an upcoming Gears of War movie, a surprise fan also wants to get in on the action: Terry Crews.

While it’s no news that Crews is certainly a gamer – the actor has been vocal on the matter for years now – his Gears affiliation is a new discovery. The actor does have some Xbox acting credit as well after his role as Commander Jaxon in Crackdown 3. 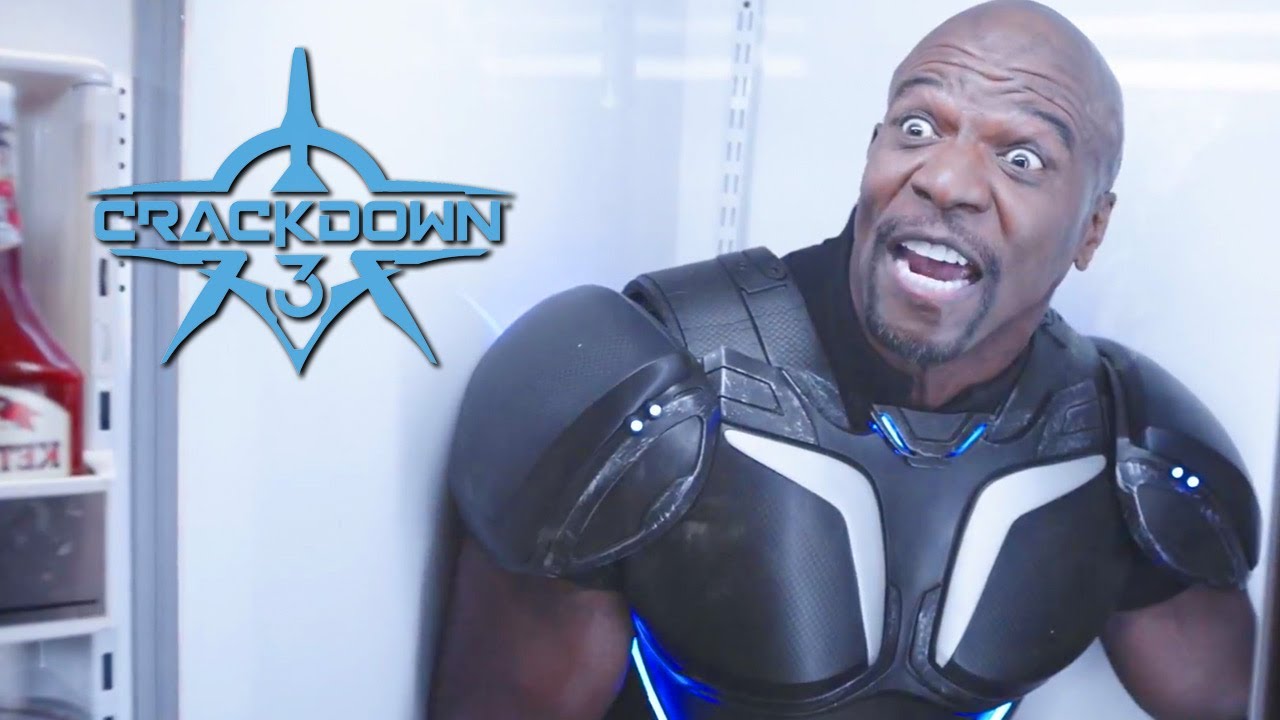 Taking to Twitter, Crews said that he likes the idea of starring alongside Bautista in an upcoming Gears of War movie.

Directly after Crews’ tweets, the Xbox community took to Twitter to campaign for the actor’s involvement, even tagging in Xbox Head Phil Spencer.