In updates spotted through EpicData by Redditor AsleepEntrepreneur73, it appears that Alan Wake Remastered, as well as the Final Fantasy 7 remake, are both coming to the Epic Games Store.

Without the “CloudSaveFolder” giving away the elaborate ruse, Alan Wake Remastered’s “HeronStaging” codename might have been enough to throw database detectives off the scent, similar to Final Fantasy 7 Remake’s “Pineapple” codename.

There’s been no official reveal for a remaster of Remedy’s Alan Wake yet, but it’s not a total surprise that it exists in some form of development.

With Remedy holding a two project publishing deal with Epic Games and having recently introduced Alan Wake via Control’s second expansion, it’s not a complete surprise that after the taster in Control, he’s back in his own game.

We’ve known about the Final Fantasy 7 remake for a while as it’s been out on PlayStation 4 consoles since the 10th of April 2020, though this exclusivity deal is reported to expire on March 3rd, 2021, which may be when we see this PC release. 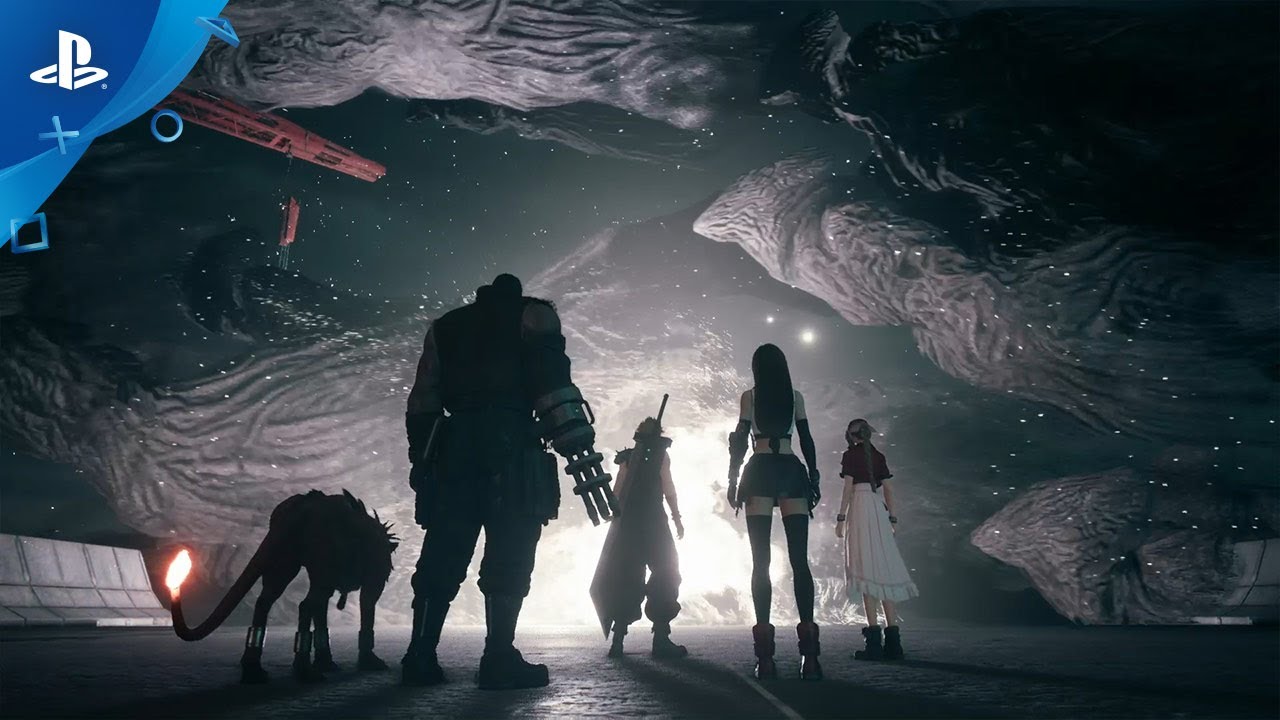 It’s not clear yet whether these games will release on Steam at launch, or later down the line as a timed exclusive similar to Remedy’s previous game Control.