Telltale will soon be offering the perfect package for you to get your Walking Dead fix with a new collection that will compile the entire series and visually enhance some of the earlier seasons on Xbox One.

All 19 episodes from Season One, Season 2, Season Three, The Walking Dead: Michonne and the bonus episode 400 Days are included in this collection. Every season except for Season Three will receive some nice visual improvements that can be seen here. 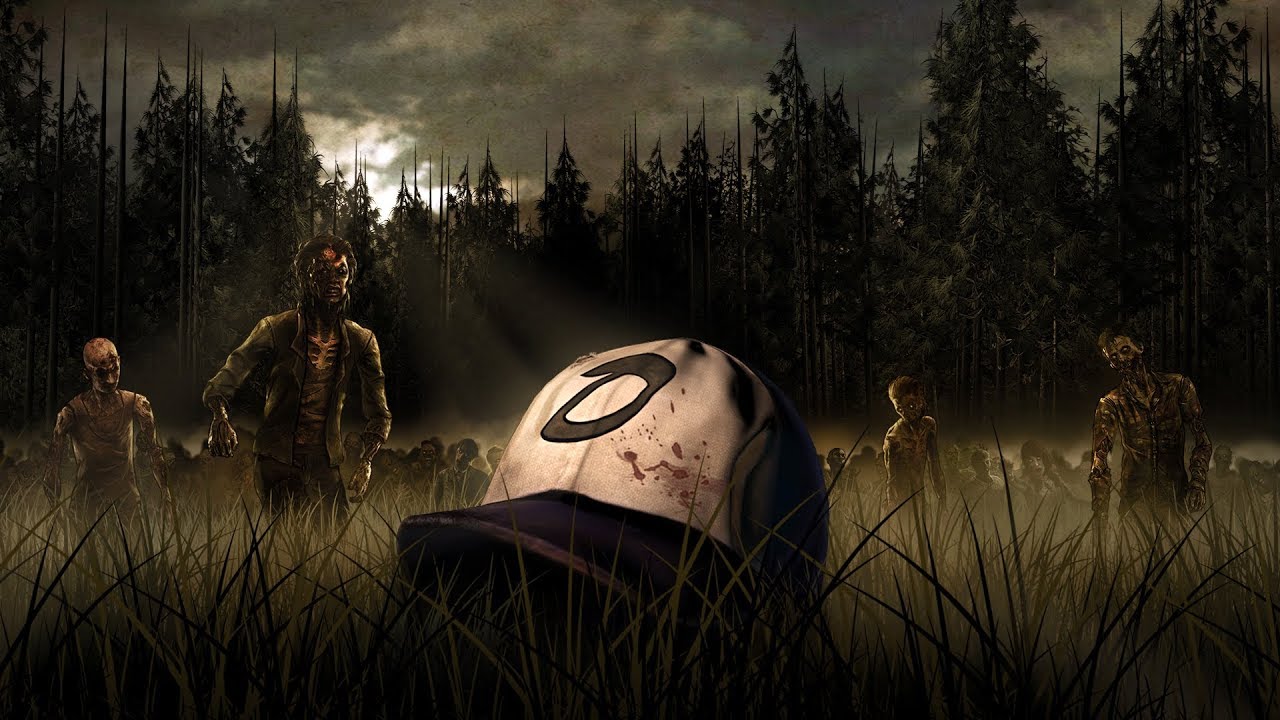 The Walking Dead Collection is coming to Xbox One on December 5 and will cost $49.99 digitally and on disc.

Telltale is ending their Walking Dead series with its final season set to premiere next year. Gary Whitta, who worked on the game’s first season, will return as a story consultant. This package is the perfect way to prepare yourself before that season releases, so be sure to pick it up if you have the chance. The series is outstanding.