The FMV video game Telling Lies is finally making the move from PC to consoles next week.

Created by the minds behind the fantastic Her Story – also an FMV game – Telling Lies is yet another awesome thriller told in a unique way. 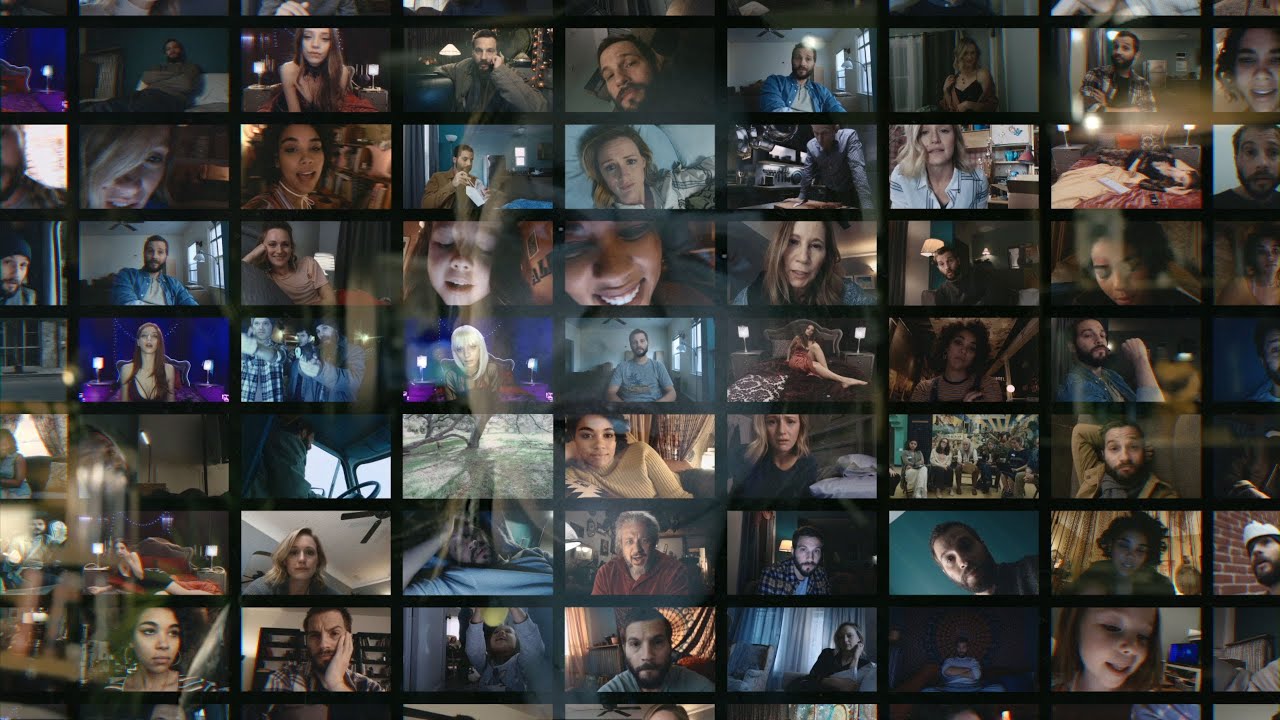 Telling Lies sits you in front of an anonymous laptop loaded with a stolen NSA database full of footage. The footage covers two years in the intimate lives of four people whose stories are linked by a shocking incident. Explore the database by typing search terms, watch the clips where those words are spoken and piece together your story.

Unlike anything you’ve played before, Telling Lies is an intimate and intense experience. A game where you decide the truth.