Popular taxi aggregator Uber has released its first desktop application. The company this week announced that Windows 10 users will now be able to book a cab from their computer. The application, the company says, will make it possible for users to use the on-demand taxi without using their phone.

Uber says that its application is a universal Windows app, and can be used on smartphones, tablets, and PCs. This essentially means that users will get the same set of features while the responsive interface automatically adjusts itself for the device it is being used on.

The app also uses Cortana, Microsoft’s digital voice assistant. This, in turn, will allow Windows 10 users to use voice commands such as “Hey Cortana, get me an Uber X to [place name]” and see Microsoft’s software do all the work for them. In addition, the company says that if a user pins the application icon on the Start menu, the Live Tile will flick and tell them the estimated time left for their booked cab to arrive.

“Building out the Windows 10 Uber app has been very exciting for our team. We worked to upgrade the Windows 8 app to support the best of Windows 10 while also imagining the tablet and PC experiences, so that users could initiate rides from all devices. We can’t wait for you to try it out!” the company wrote in a blog post.

Microsoft will be thrilled to have Uber, a mammoth technology company, to have its app released on Windows 10. Uber will benefit from this as well, as more than 150 million users are estimated to be using Windows 10, according to the latest data provided by marketing firm Net Applications.

What’s more, Uber says that it will give every new user on Windows in the United States their first ride free (up to $20). Interested users can try the code MSFTWIN10 in the PROMOTIONS tab to avail the offer. 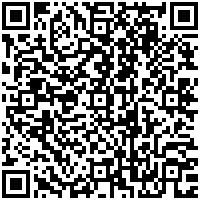 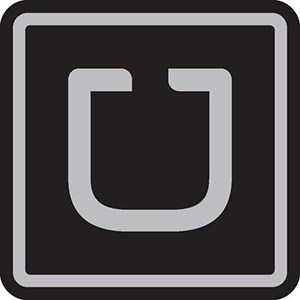