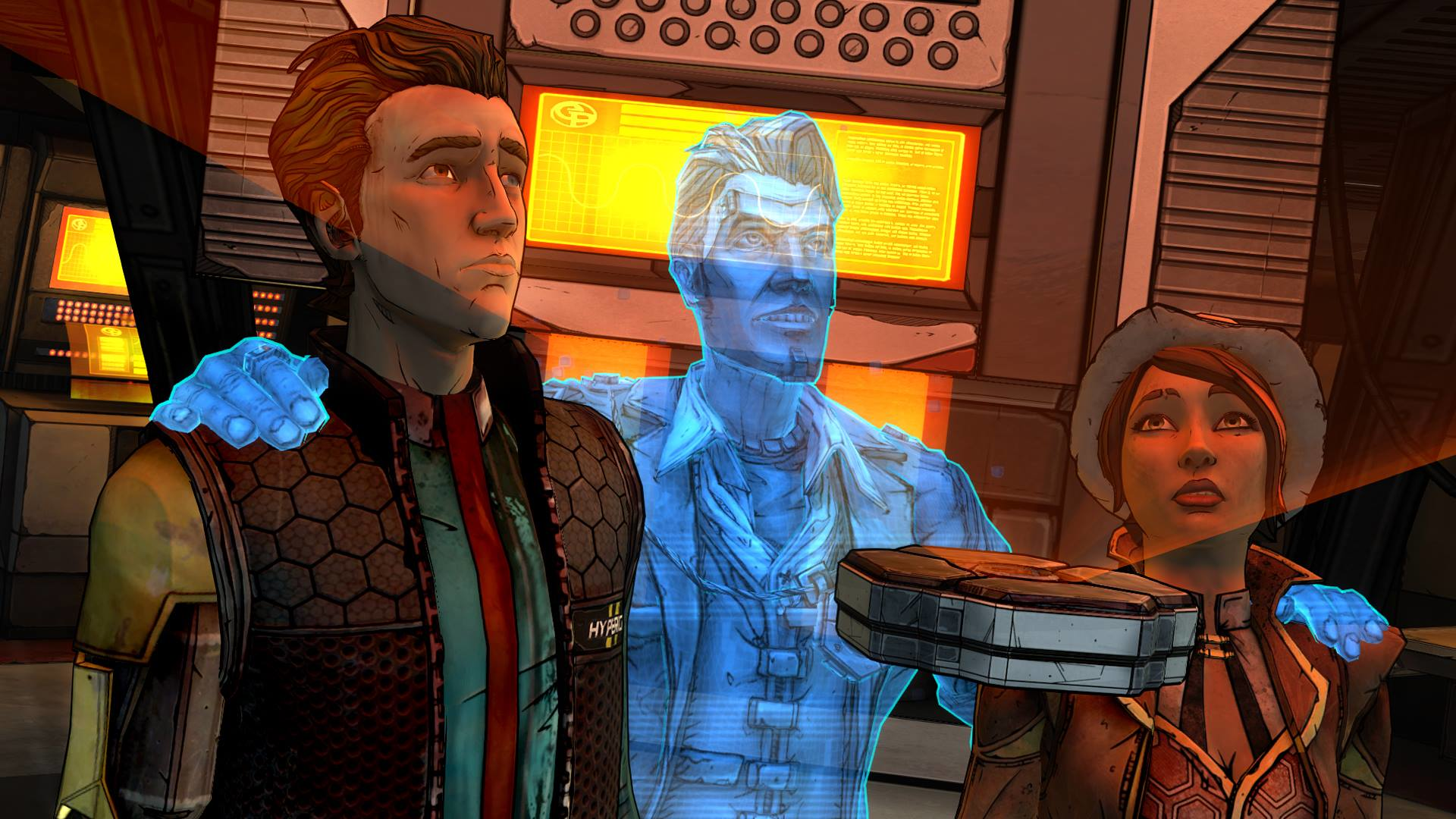 Xbox Live Gold members can now download Tales from the Borderlands and Deadfall Adventures for free through the Games with Gold program. Each month four games are discounted across Xbox One and Xbox 360 and the middle of this month brings a decent set of games. Tales from the Borderlands is available on Xbox One while Deadfall Adventures can be downloaded for the Xbox 360, though it can still be played on an Xbox One because it is backward compatible.

Tales from the Borderlands is arguably one of Telltale’s best games. The developer already proved that it could do drama well with The Walking Dead, but Borderlands’ appeal lies partly in its comedic tone. Telltale successfully crafted a true Borderlands tale with new characters that provided both laugh out loud and heartfelt moments. Deadfall Adventures is an action-adventure game where players take on the role of a treasure hunter who travels around the world during WWII in the hopes of finding Atlantis.

If you have a Gold membership, be sure to check out these games. You can’t go wrong when they’re free.