The Epic Games Store’s current free offering is Surviving Mars, a sci-fi city builder that’s all about colonising Mars and not dying in the process.

All you need to claim Surviving Mars is an Epic Games account and the Epic Games launcher, both of which are free. You don’t need to give Epic any of your payment information, either. 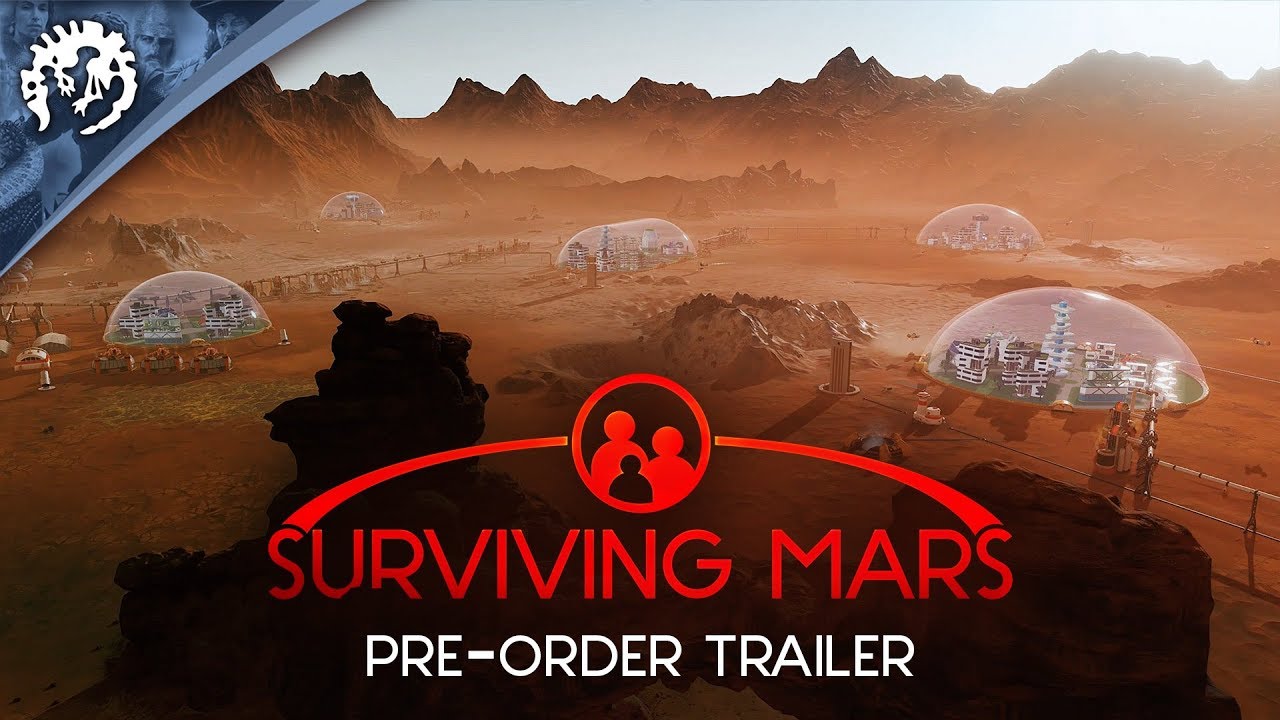 Welcome Home! The time has come to stake your claim on the Red Planet and build the first functioning human colonies on Mars! All you need are supplies, oxygen, decades of training, experience with sandstorms, and a can-do attitude to discover the purpose of those weird black cubes that appeared out of nowhere. With a bit of sprucing up, this place is going to be awesome!

Surviving Mars is a sci-fi city builder all about colonizing Mars and surviving the process. Choose a space agency for resources and financial support before determining a location for your colony. Build domes and infrastructure, research new possibilities and utilize drones to unlock more elaborate ways to shape and expand your settlement. Cultivate your own food, mine minerals or just relax by the bar after a hard day’s work. Most important of all, though, is keeping your colonists alive. Not an easy task on a strange new planet.

There will be challenges to overcome. Execute your strategy and improve your colony’s chances of survival while unlocking the mysteries of this alien world. Are you ready? Mars is waiting for you.

Surviving Mars will be free until October 17th, whereupon it’ll be replaced by both >observer_ and Alan Wake’s American Nightmare. You can pick Surviving Mars up for free here.

>observer_ is a psychological horror game that follows a detective who can quite literally hack people’s minds. Alan Wake’s American Nightmare is an in-universe spin-off to Alan Wake, framed as an episode of a TV show, that follows Alan after he gets stuck in a nightmarish time loop.