For a software giant, Microsoft is remarkable incompetent with software development.

In fact, it seems Microsoft is much better at hardware than software, as the Surface Hub 2X is reportedly being killed due to the inability to write the Windows Core OS + Shell which is supposed to power it.

We had heard in December that the Surface Hub Aruba shell had been cancelled and today Petri.com reports that “people familiar with the company’s plans” have told them that the Surface Hub 2X has been significantly delayed or cancelled. Supporting this rumour is that Microsoft has scrubbed the device from existence, removing the video for example which shows the rotation and tiling feature which was iconic of the device.

In a statement Microsoft said:

“We have an ongoing dialogue with our customers on Hub and are working to align the roadmap to best meet their needs. The top two priorities for Hub in 2020 are deploying the 85” device and rolling out an OS update that includes many top features customers have been requesting since Surface Hub 2S launched, including improving IT integration, deployment and management capabilities at no cost for all version 1 Hubs and Hub 2S devices. We’ll have more to share in the coming months.”

The Surface Hub 2S of course remains, running a version of Windows 10, but without much of the fancy tricks the Surface Hub 2x was meant to feature. A reminder of those can be seen below: 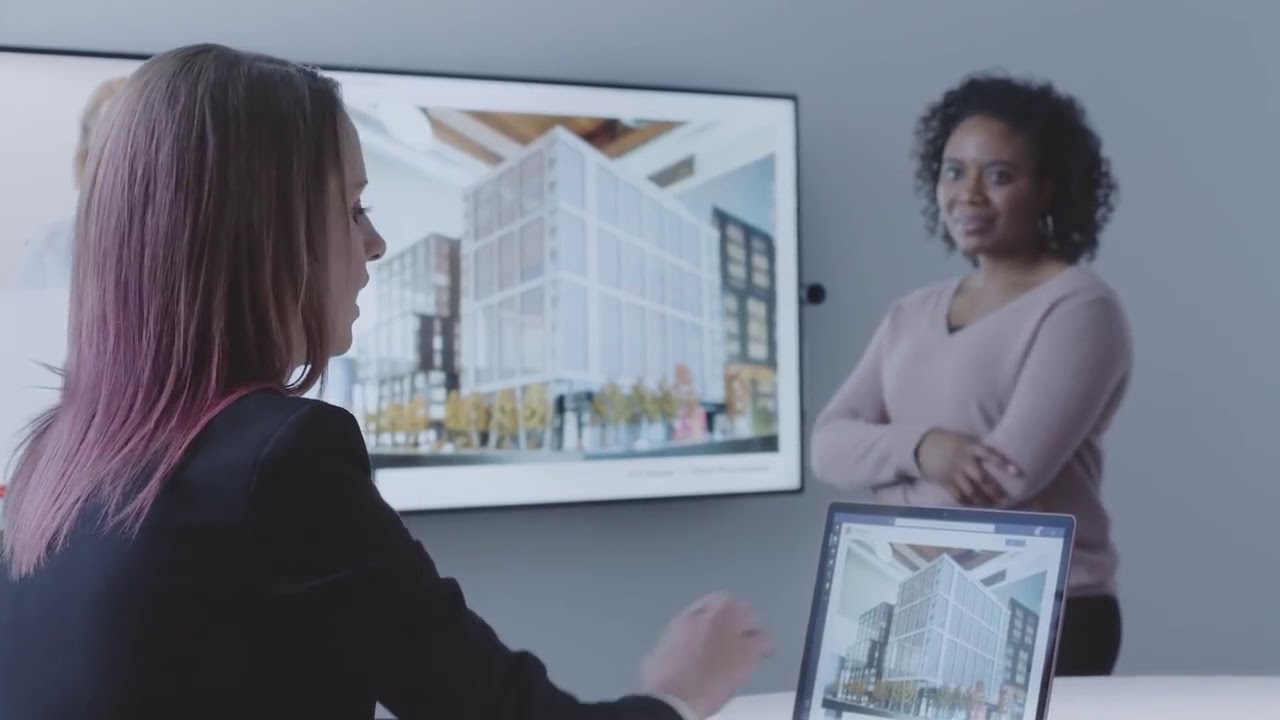 Microsoft appears to work better developing on top of the platform of other companies, such as the Chromium engine for Edge or Android for the Surface Duo.

Who knows, maybe instead of Windows Core OS, Microsoft would do better jumping to an Open Source kernel instead.