After being leaked through the Australian Certification board, and then once again with box art screenshots, Super Monkey Ball Banana Mania has finally been officially revealed.

This remaster for the Nintendo Switch dramatically improves the graphical quality of the titles, which the trailer demonstrates by switching between the classic to the remastered versions.

The trailer itself doesn’t get into specifics about exactly how much content is included, but the trailer description thankfully announces that there will be “over 300 delightfully recreated stages from the original three Super Monkey Ball games” for you to bounce roll and tilt your way through. 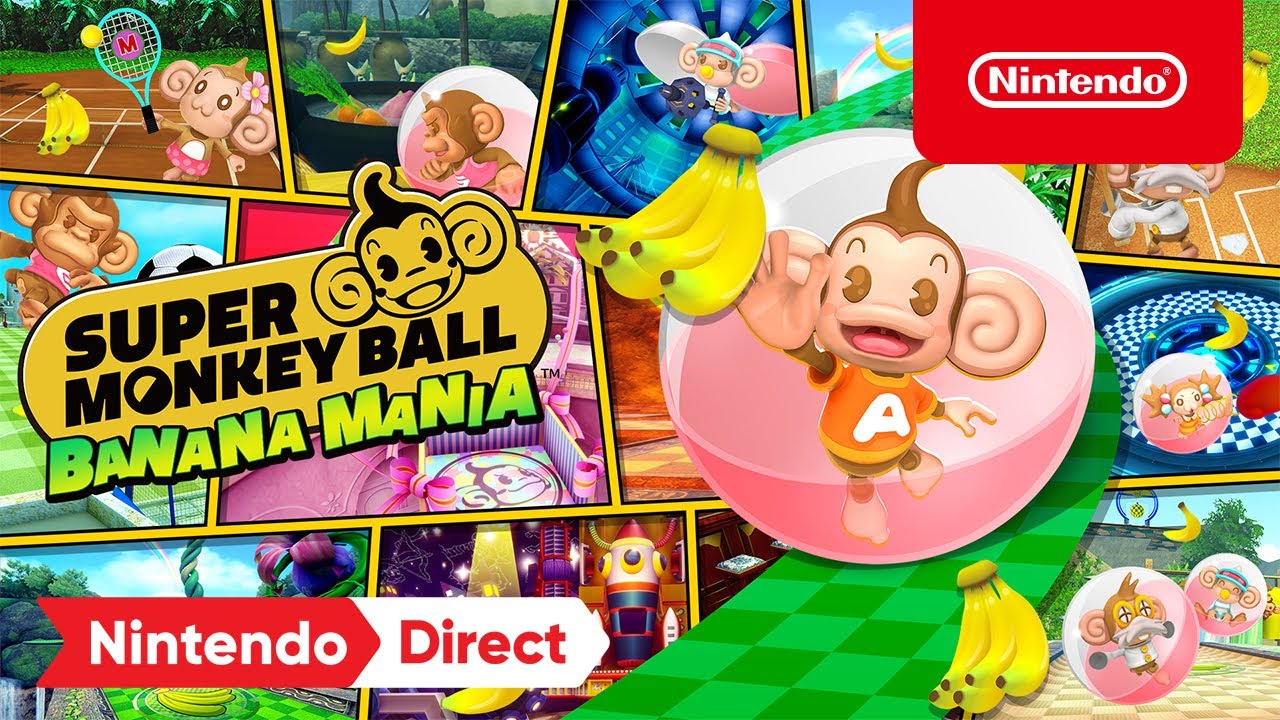 The latest entry into the Super Monkey Ball franchise will be launching onto the Nintendo Switch later this year on October 5th.

Despite what we’ve seen in the leaked listing, there is no announcement for a multiplatform release yet.