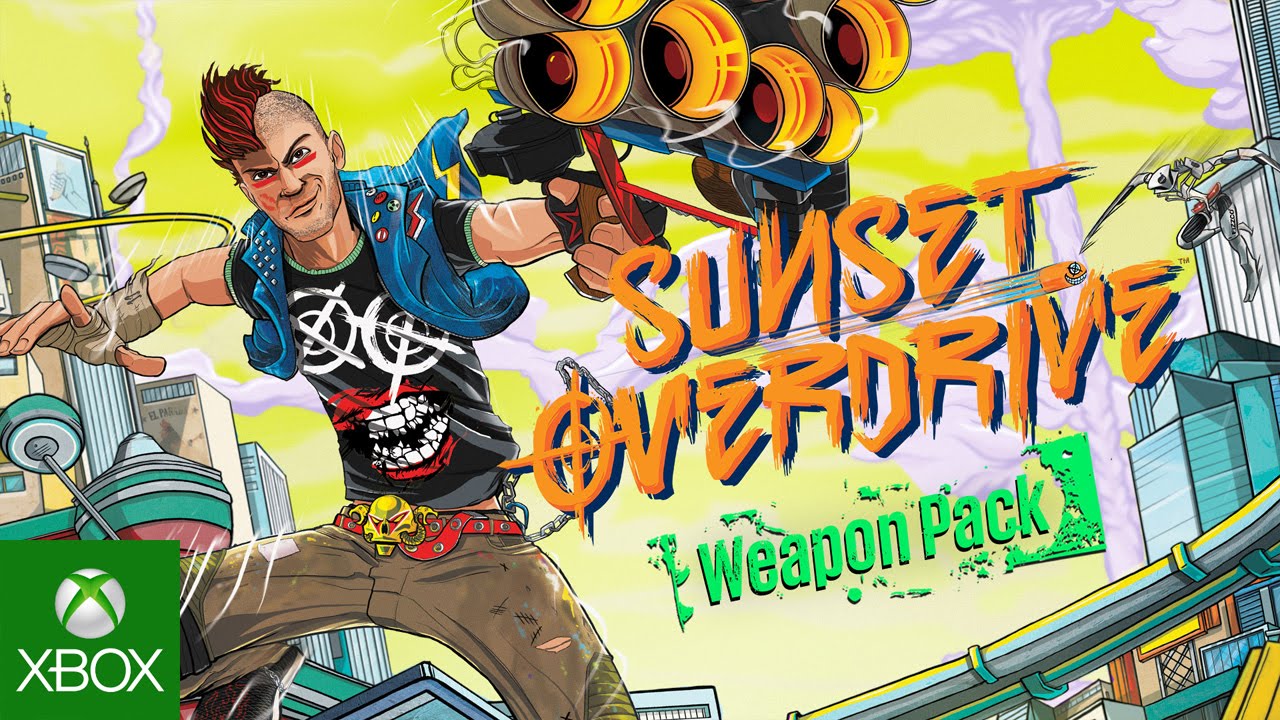 The four weapons included in the weapons pack are:

If you have season pass, this is a free download. Otherwise, it costs $4.99.