In an attempt to combat illicit activity in Final Fantasy XIV, Square Enix has terminated 10,411 accounts and temporarily suspended 44 others.

The company says that, between July 25th 2019 and July 31st, they terminated 9,626 accounts and temporarily suspended 19 accounts for participation in RMT and ‘prohibited activities’.

3 accounts were terminated for botting activity, which is defined as ‘using any number of third party tools that allow for automation’, with 25 others being temporarily suspended.

On top of that, 782 accounts were terminated for RMT advertising.

Square Enix requests that, if players discover in-game cheats and exploits, to please report them instead of taking advantage of them. Players can file a report by using the in-game command [System Menu] -> [Support Desk] -> [Contact Us] -> [Report Cheating].

Filing such a report will cause it to be processed automatically and, if RMT advertising is detected, the reported account’s comments will be restricted. 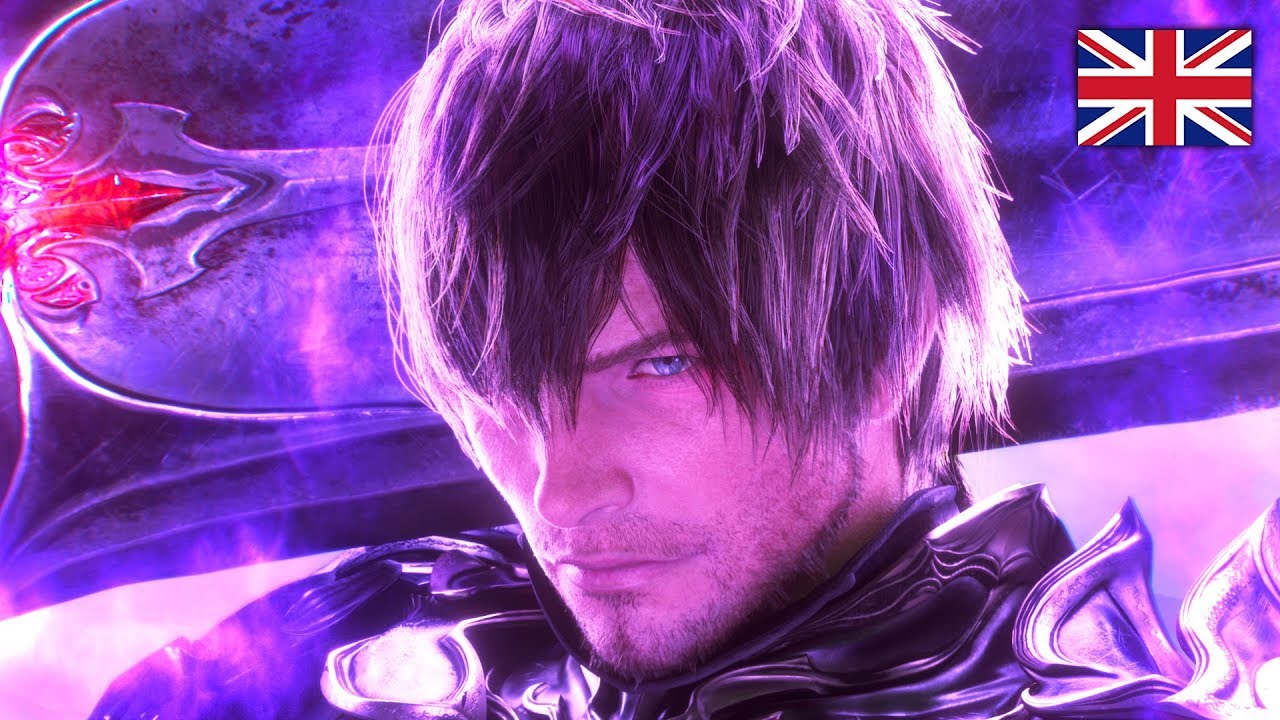 Final Fantasy XIV is a MMORPG for Windows, PlayStation 3, PlayStation 4, and macOS. It shares the same name as its 2010 predecessor, which was shut down after negative reception.

The game takes place in Eorzea, five years after the events of its 2010 predecessor. Eorzea must recover and rebuild after the events of the previous game and the player must deal with the impending threat of invasion by the northern Garlean Empire.